Saluton from Radaro!  This week, open by pondering the important questions posed by filipo Dorcas, president of Esperanto-USA:

With Racial Justice in the forefront of the news we cannot help but ask ourselves, what role does Esperanto play in this regard?  What role can Esperanto play?

And those are not rhetorical questions.  We must ask ourselves what we should do, what we are called to do as Esperanto speakers in a multi-cultural world.

I think of Zamenhof when he was in his younger years experiencing the quarrels and fights that were caused by cultural and languages differences in Bialystok.  It broke his heart to see some of the people in his own town not understanding each other, and not even wanting to communicate even if they had the chance.  It was hard then just as it is hard now to break down the barriers between people of different cultures.  That was the exact inspiration that compelled him to create Esperanto and give it to the world.

Today how do we use this incredible tool that he has gifted to us?  How should we use it?

If you are relatively new to Esperanto it’s a good idea to get familiar with resources that will allow you to enjoy the full breadth of Esperantujo outside of the course material you are using. Muzaiko delivers when it comes to providing a full day’s worth of radio broadcast both in form of podcasts and music from around the world. If you want to take a break from your hours of intensive study and want to passively take in the language, stay informed, and listen to chill music, then definitely visit Muzaiko!

Thanks to Stanislavo Belov for this week’s memes! 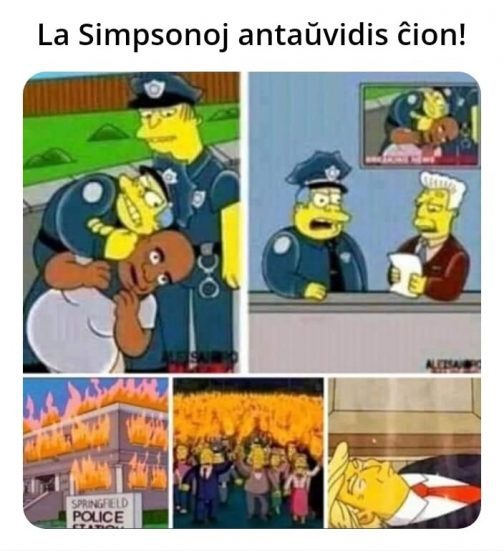 “We are all dependent on one another, every soul of us on earth.” 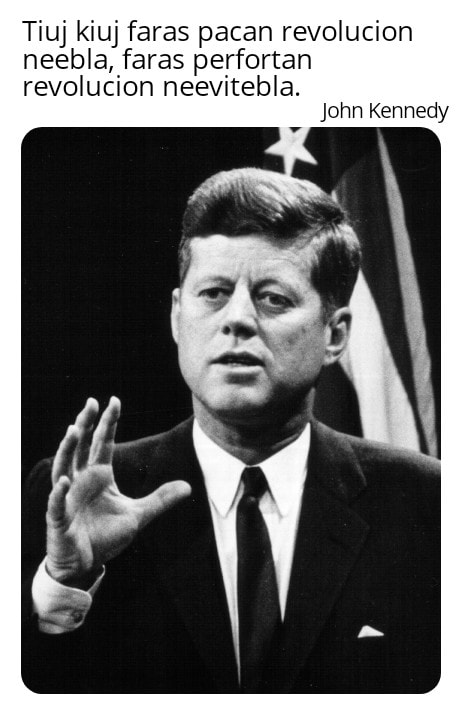 I came across a pretty neat anthology of Icelandic/Norse literature while browsing the Icelandic Esperanto association’s website that I think is worth checking out. This is a solid resource for Esperantists who are interested in mythology or national literature since it includes excerpts from the major sagas including Njál’s and Egil’s. Additionally, you can find the ever-popular Hávamál, Völuspá, and Þrymskviða poems which contain the words of Odin’s life advice, the prophecy of Ragnarök, and the tale of how Thor lost his hammer and reclaimed it with the help of Loki. Although some of these are only excerpts, it is still a novel introduction to Norse literature by means of Esperanto. Go ahead, check it out, and I hope you find something you like!

“There’s much to be said for challenging fate instead of ducking behind it.”

Check out this interesting article from Australia about the origens of Kronviruso, posted on Vikinovaĵoj: https://www.esperanto-usa.org/bulteno/arhxivo/2020/02/10-anoncoj/50-ijea/eo

The UN updates us on their latest activities: http://en.esperantoporun.org/__trashed/ 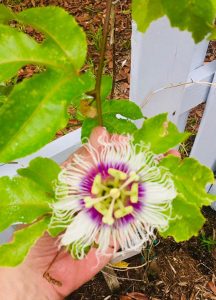 “How beautiful a day can be when kindness touches it.”