Hey, what is up everyone? Hopefully you are all doing well and staying enthusiastically engaged with this wonderful language. This time on Radaro you will hear a little about some inspirational Esperantists doing humanitarian work in Africa. As always, you will find some delightful memes to give you some offbeat impressions of the language in your mind. Of course, these are just a few of the updates we have for you this week.

You will also find a reminder for the second NASK, which we urge you to consider joining, so feel free to take a look.

Have an excellent week my friends!

Are you looking for some good Esperanto songs to sing with friends around a late summer campfire?  Check out the Kantaro wiki, an Ikso project: http://kantaro.ikso.net/start2 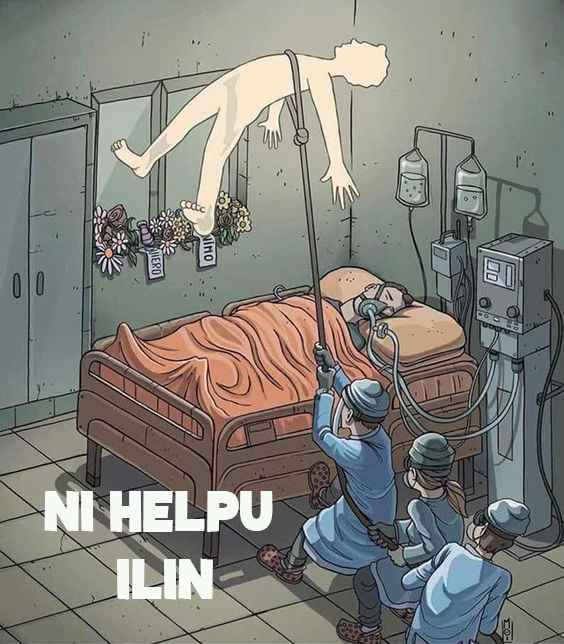 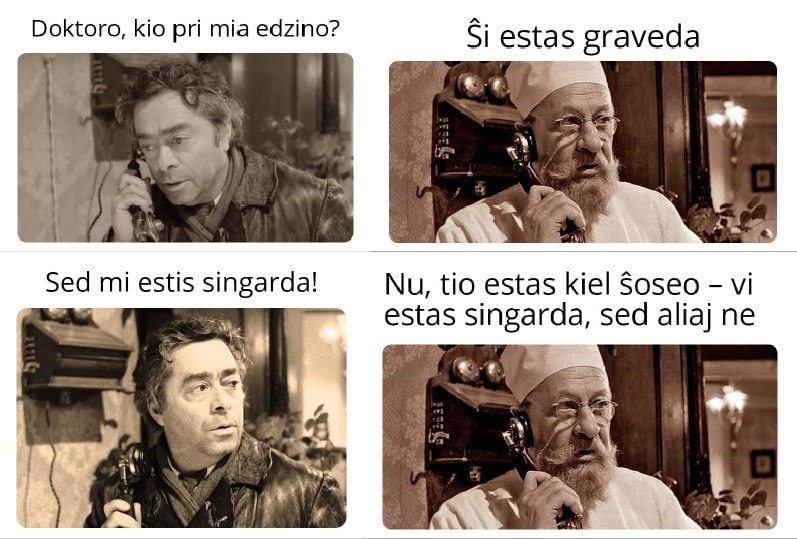 Look up words and phrases with Tatoeba

Sometimes looking up the definition of a word isn’t enough to drill it into your memory, but fear not, here’s a helpful resource! Tatoeba allows you to search words and it will generate sentences incorporating said words. Hopefully this will help learners retain greater amounts of vocabulary, so go ahead and try it if it seems like a useful tool.

The Democratic Republic of the Congo is not an easy place to grow up. Battered by the Atlantic and Indian Ocean slave trades in the 18th Century, it was later subjected to one of history’s most brutal colonial regimes under the so-called “Congo Free State,” a colony that was legally considered the personal property of King Leopold II of Belgium. Since its independence in 1960, the DRC has faced a succession of civil wars, coups d’etat, and dictatorships that continue to this day. In the east of the country, the region known as the Great Rift Valley, ongoing armed conflicts have led to some of the most dangerous conditions anywhere in the world. Children have been particularly affected by these conflicts, many having lost their parents or even been conscripted as child soldiers by armed groups.

In this eastern region lies the city of Goma, built on the north shore of Lake Kivu along the Congo’s eastern border with the small nation of Rwanda. In 1994, this little country erupted in a genocidal conflict that forced thousands of refugees to flee and settle on the outskirts of Goma, where many continue to live in substandard conditions. The region is volatile both politically and geologically. Goma is located at the foot of an active volcano, Mt. Nyiragongo, which erupted catastrophically in 2002, killing hundreds and leaving thousands homeless. Many of groups responsible for the Rwandan Genocide, expelled from their own country, are still active in this part of the DRC, and continue to engage in sporadic conflicts with local militias, national militaries both foreign and domestic, and the often inneffective, scandal-wracked UN peacekeepers.

But even in such difficult circumstances, there are many who have hope. Goma has recently become an unlikely center of the African Esperanto movement, and now is home to several groups that promote the language and engage in charitable activities. One such group is Asocio Nova Familio “New Family Association” (ANF), an Esperantist organization that works to improve conditions for Goma’s many orphans. These orphans face a daunting array of challenges. Placed with foster families by the government, they run the risk of becoming victims of the region’s exceptionally high rate of domestic violence. The DRC’s government does not provide free public education, so students’ families must pay for their own tuition, uniforms, and supplies, often while living in abject poverty. Directed by Augustin Kakozwa, and with the financial support of Esperantists in Western countries, ANF has taken on the task of helping orphans to pay their school fees and equipping them with books, uniforms, and supplies. In addition, they provide Esperanto lessons to the orphans in their care.

One orphan who has benefited from ANF’s activities is Yvonne Sakina, who began receiving help from ANF in first grade, and, thanks to the organization’s support, is starting her fifth grade of middle school this term. ANF has also helped her to become a proficient Esperanto speaker. “My fellow orphans and I are very thankful to you, our helpers, for all you have done for us, and hope you will continue to support our education and health,” says Sakina. “Our hopes for the future depend on you. We live with foster families, but it is a difficult life, and we hope that one day we will have an orphanage.” ANF has helped Sakina achieve an education “so that society may recognize me as a child like any other.”

ANF is but one example of the many ways Esperantists, in Africa and all over the world, are working to realize the language’s interna ideo, or “inner idea” of solidarity across the boundaries of nationality. A website and Facebook page for ANF are currently under development. For more information about the group and its needs, contact Augustin Kakozwa (augukako@gmail.com; Esperanto or French) or Will Norton (willdnorton@gmail.com; English or Esperanto). 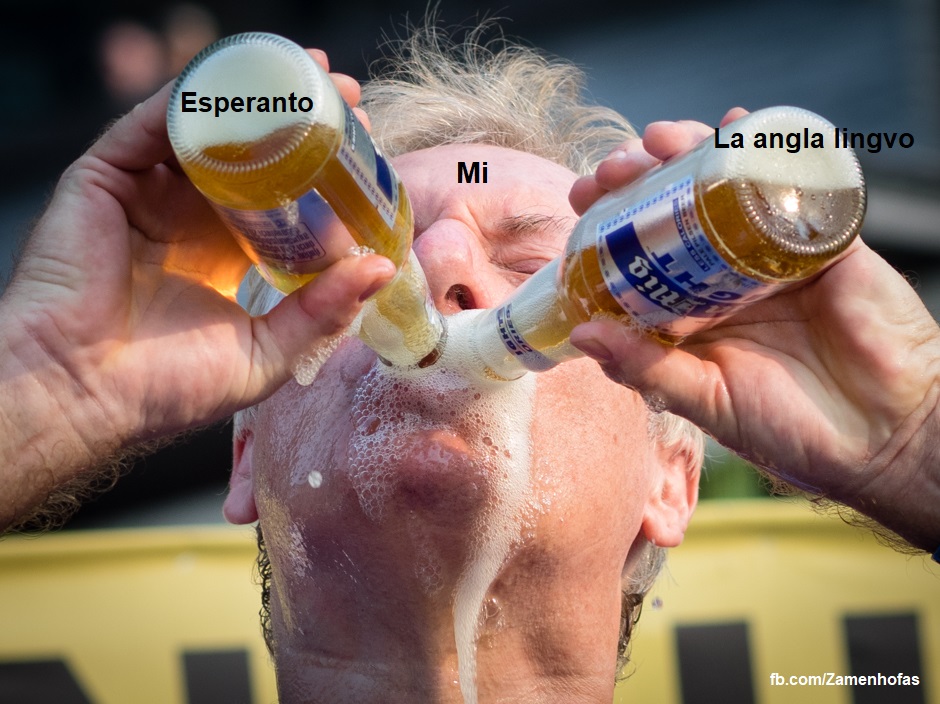 This week’s Fundamento is: Fuŝi (to bungle)

Aside from being fun to say, fuŝi is a fundamento word.  From the Universala Vortaro: