We hope that everyone is safe and enjoying the start to their week! 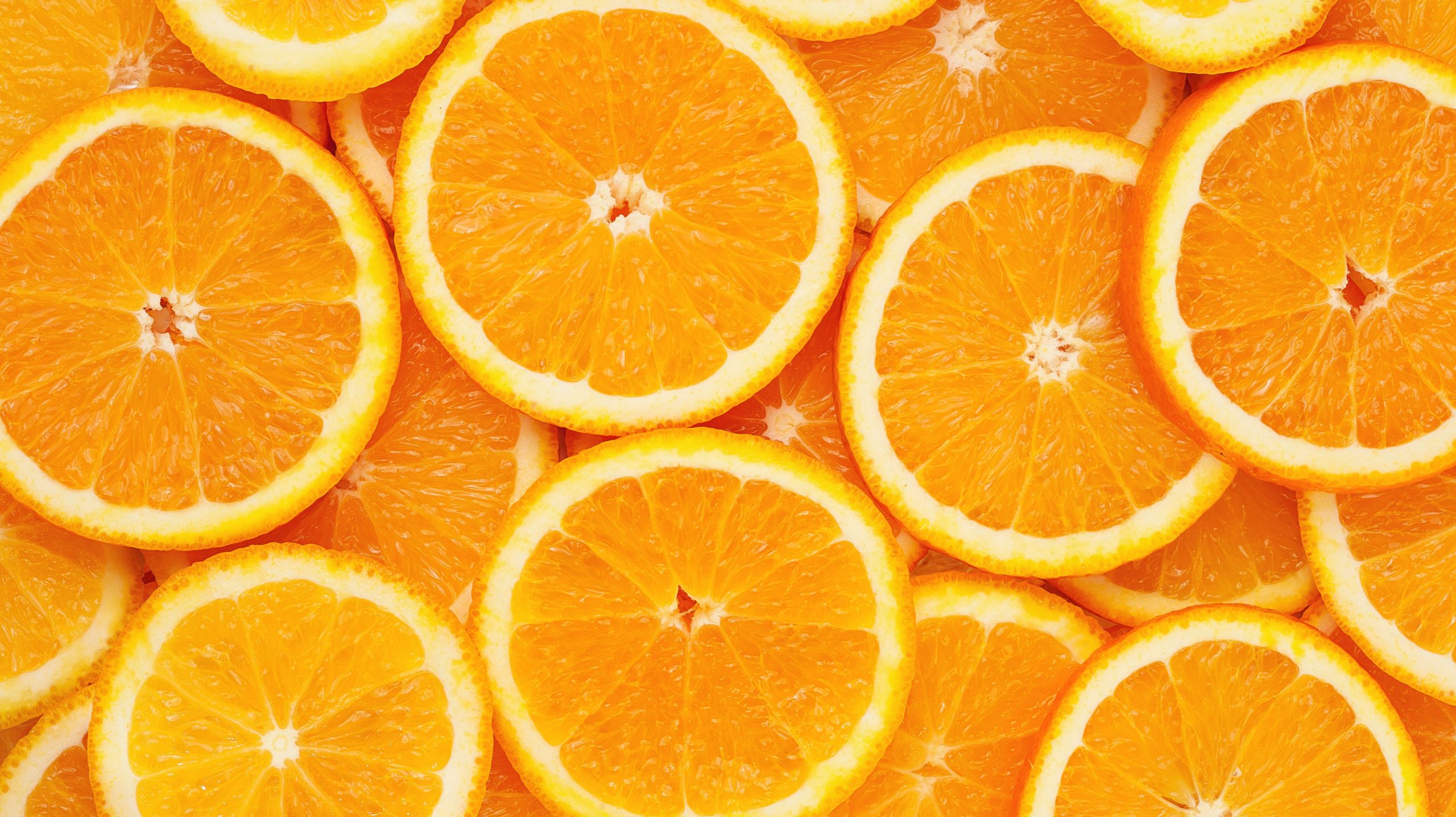 The TEJO Commission on Education, Science and Culture is organizing the International Network Interface Symposium (IRIS) from April 2 to 5, 2021. The symposium will include video lectures and podium discussions in the following fields: mathematics, physics , computer science, biology, chemistry, medicine, geosciences, engineering, psychology, education, linguistics, anthropology, sociology, history and arts. The event aims to encourage participants to reflect on what their department can gain by adding new interdisciplinary perspectives and questionnaires.


Wikitionary is not the most prominent dictionary for Esperanto, but it can be helpful for looking up the grammatical information of a given word. Examples include different versions of the word with suffixes attached, etymology, and sentences that put the word into context. If you’re looking for a resource to quickly look up a word, then Wikitionary is one you ought to use! 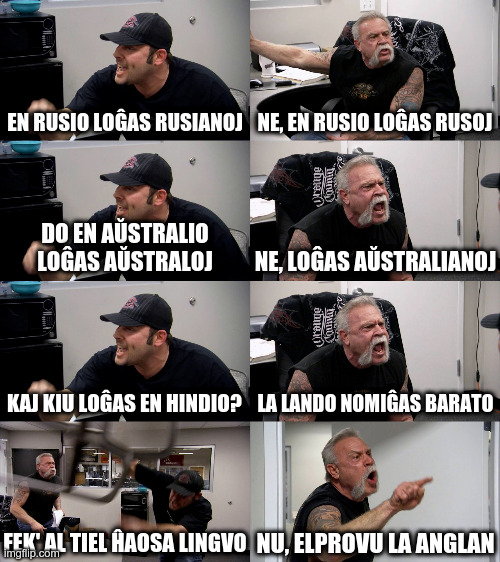 
This site’s default language appears to be in Spanish, but luckily there is also an Esperanto version linked right here for all of you. The articles are entertaining, informative, and include plenty of images and graphics to help you understand the concepts explained. 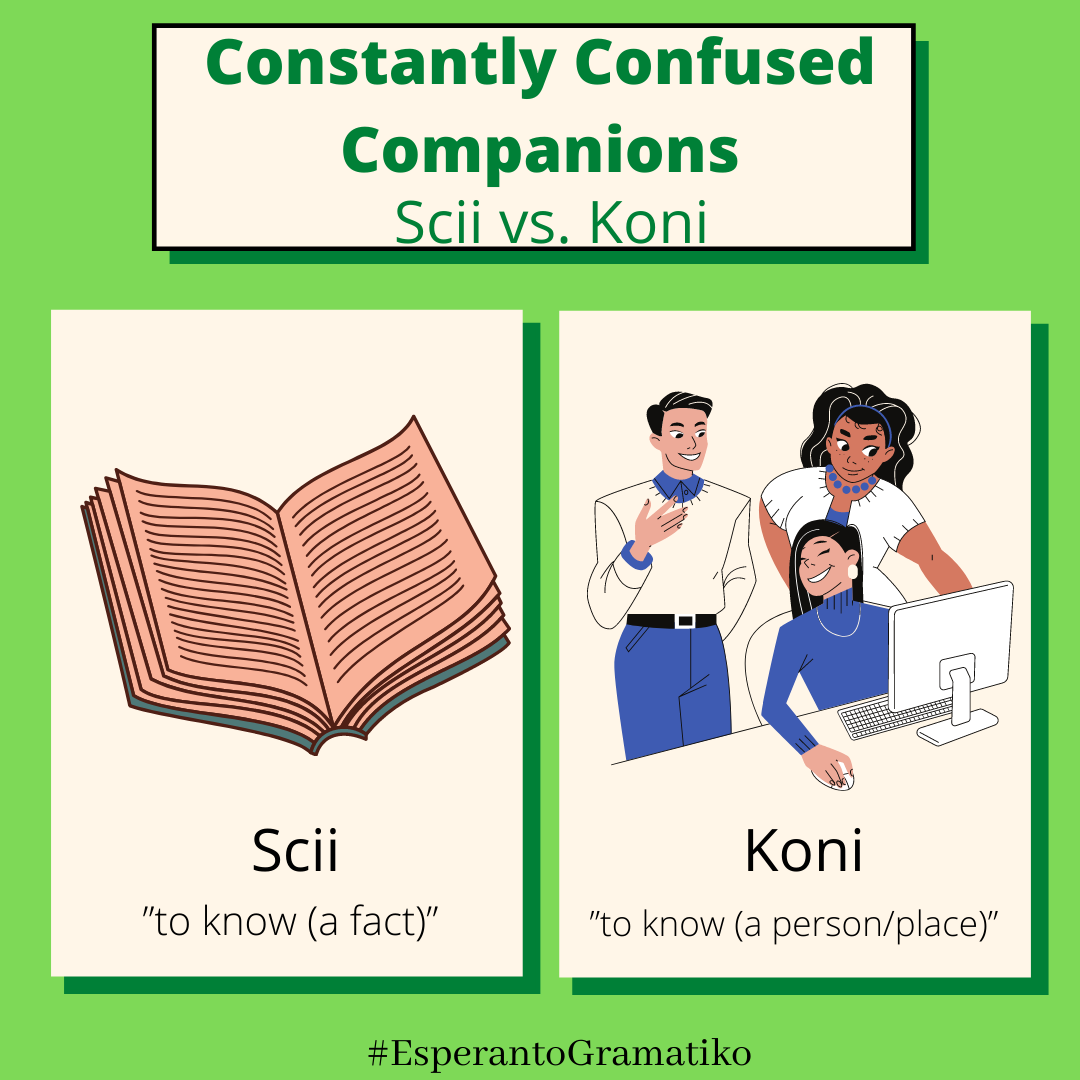 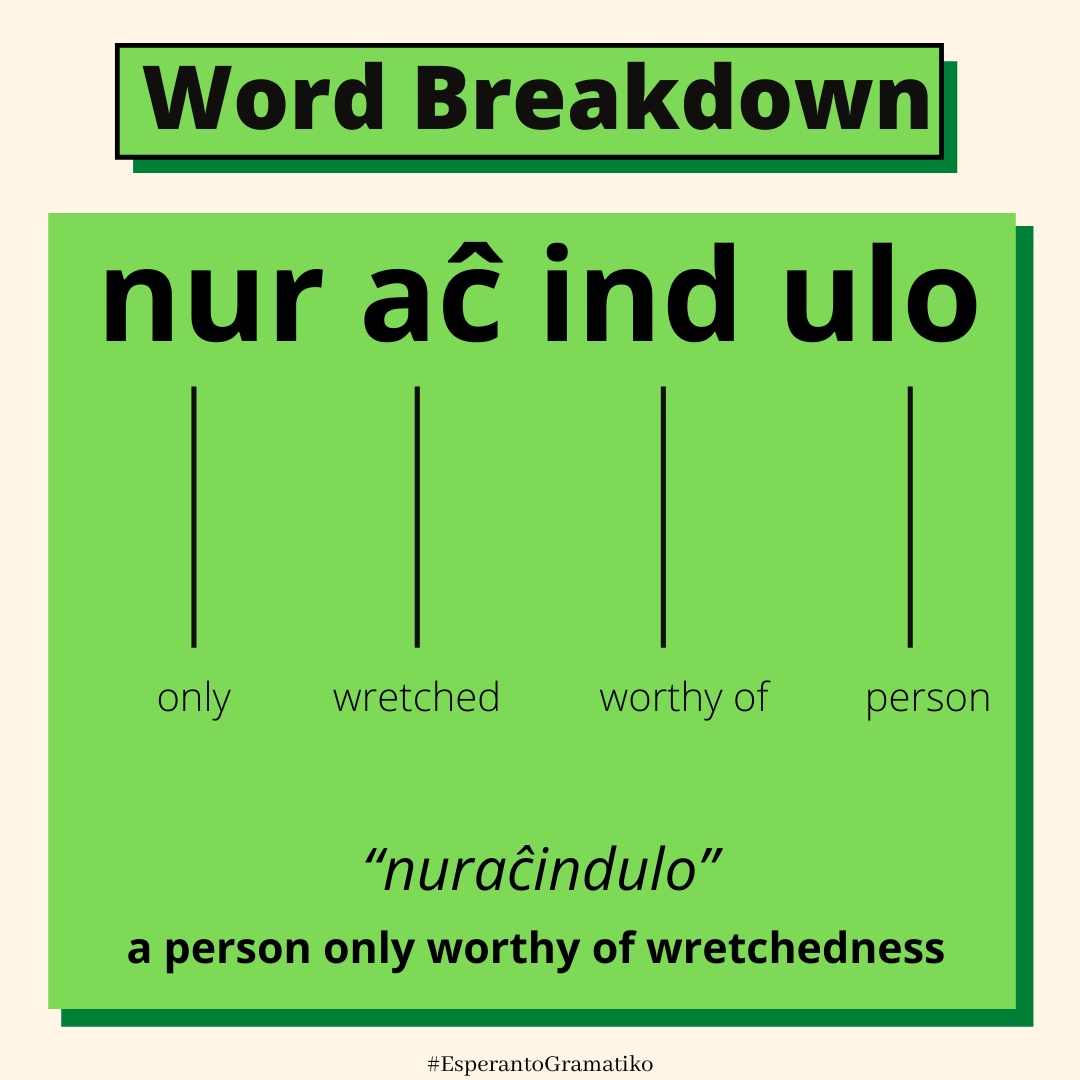 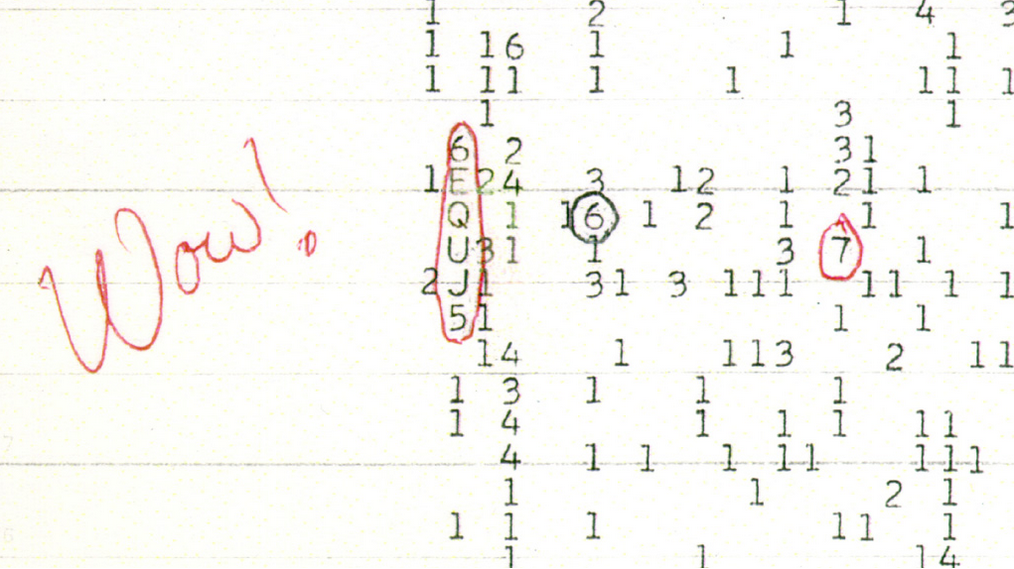 Come read about the mysterious Wow Signal and learn about how it lead to further interest in the search for extraterrestrials!

Another week, another article pondering the implications for Esperanto grammar as it relates to other living languages. Disclaimer, I’m not a linguist, simply an enthusiast of languages and linguistics.

It’s sunny, it’s time to go, there’s nothing here. Doubtlessly when you first started learning Esperanto, you learned that most phrases relating to weather don’t have the English to “it” or “there”. So, it’s “estas varme!” not “ĝi estas varma” for “it’s warm!”, when referring to weather. Taking it a step further, “there’s nothing here” isn’t “tie estas nenio tie ĉi”, but rather “estas nenio tie ĉi”. What does “it” and “there” really mean in these sentences, and why is it lacking in Esperanto?

English itself is a very… peculiar language. It has elements, such as vocabulary, from the Romance languages, and other elements from the Germanic languages, and a few other elements from less world known language branches like Celtic sprinkled here and there. The “it” and “there” are elements left over from the Germanic languages, which follow a verb second (V2) word order. For example, in German, the word order of  “I really wanted to eat that” would be “I wanted that really to eat”, where the main verb comes second in the sentence, and additional verbs or clauses come in after. The subject and its modifiers goes before the verb. But what about when there is no real subject? If you speak a Germanic language, you just tack a pronoun before the verb and no harm done.

I call them dummy pronouns, pronouns which don’t really reference anything, but you sound dumb without using them. I’m sure there is another name for these worthless relics from an age long past (but again, I’m not a professional linguist), as English isn’t a strict V2 language anymore, and adverbs typically come before the verbs. Regardless, at the end of the day, it’s interesting to see that Esperanto managed to evade such Germanic influence and do away with these “dummy pronouns”. Because of this, Esperanto offers a bit more flexibility in word order than these strict V2 languages because of it, something I’m sure L.L. Zamenhof considered during its construction.

Fundamento Word of the Week: Trotuaro

See it in the PIV: https://vortaro.net/#trotuaro_kd 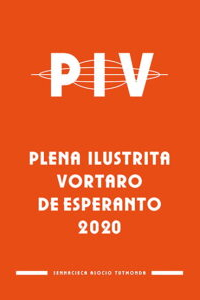 http://vortaro.net
The online dictionary that defines Esperanto in Esperanto.

http://beta.visl.sdu.dk/lingvohelpilo/
The most awesome Esperanto spelling and grammar checker on the internet.