After a brief hiatus, Radaro is back! We’ll go back to releasing a new post monthly on Mondays. If you would like to contribute to Radaro, through being an editor or pointing the team in the direction of other Esperanto resources, or if you have any comments about Radaro, please email us at RadaroTeam@gmail.com. We don’t bite, I promise!  Also, follow us on Instagram at Esperanto_Radaro for quick updates and other content!

This space will be preserved for any time sensitive announcements. Have any events that need to be advertised? Reachout to RadaroTeam@gmail.com with a blurb and the important dates and we can advertise it here and on social media for you! 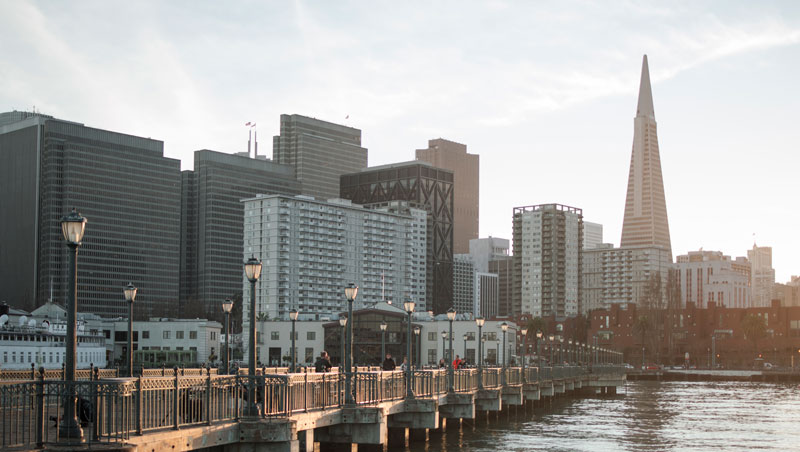 When comparing Esperanto to other constructed languages, or natural languages such as Italian or Tok Pisin, one thing that jumps out is the abundance of prepositions used in Esperanto. Why do things like “pere de” or “poste de” exist when “per” and “post” are prepositions on their own? I’m not complaining, as there are slight differences, ever so slight in some cases, which give Esperanto a bit of elegance in a language that uses “maldekstra” for left. As a student of Italian, I’ve grown quite attached to using an adjective/adverb with the preposition “di” or “a” to get across what I mean. This being the case however, Italian has plenty of contractions to keep “di” from being a monotonous drag on the language. Esperanto, which already uses “estas” and “mal-” and indeed “de” in abundance, an increased use of “de” for even the most simple of prepositional phrases would render it even more repetitive sounding.

“De” itself already has a plethora of uses in Esperanto. Here are a few examples:

Ŝi estis vidita de Vilĉjo – She had been seen by Will

So, when is “adverb + de” appropriate compared to simply using the preposition? That’s a legitimate question I have, and intend to follow up with people who have more experience than I do speaking Esperanto. In the meantime, it seems to be a personal choice made by the speaker. Personally, I’ve noticed that Esperanto speakers from regions where Romance languages are spoken tend to use “adverb + de” construction more often, and elsewhere use the preposition itself. At the end of the day, the meaning still stands:

Prepositions in most languages are a messy affair. As English speakers, we often have prepositions scattered throughout a sentence – there’s a specific term for this and it’s called “preposition stranding”, apparently a common occurrence in other Germanic languages. For example: “Which store did you come from” works in English (although your highschool teacher might die), but in Esperanto, and most Romance languages, one would have to say “from which store did you come?”

Regardless, don’t be afraid to use prepositions as you see fit. If it works, it works! 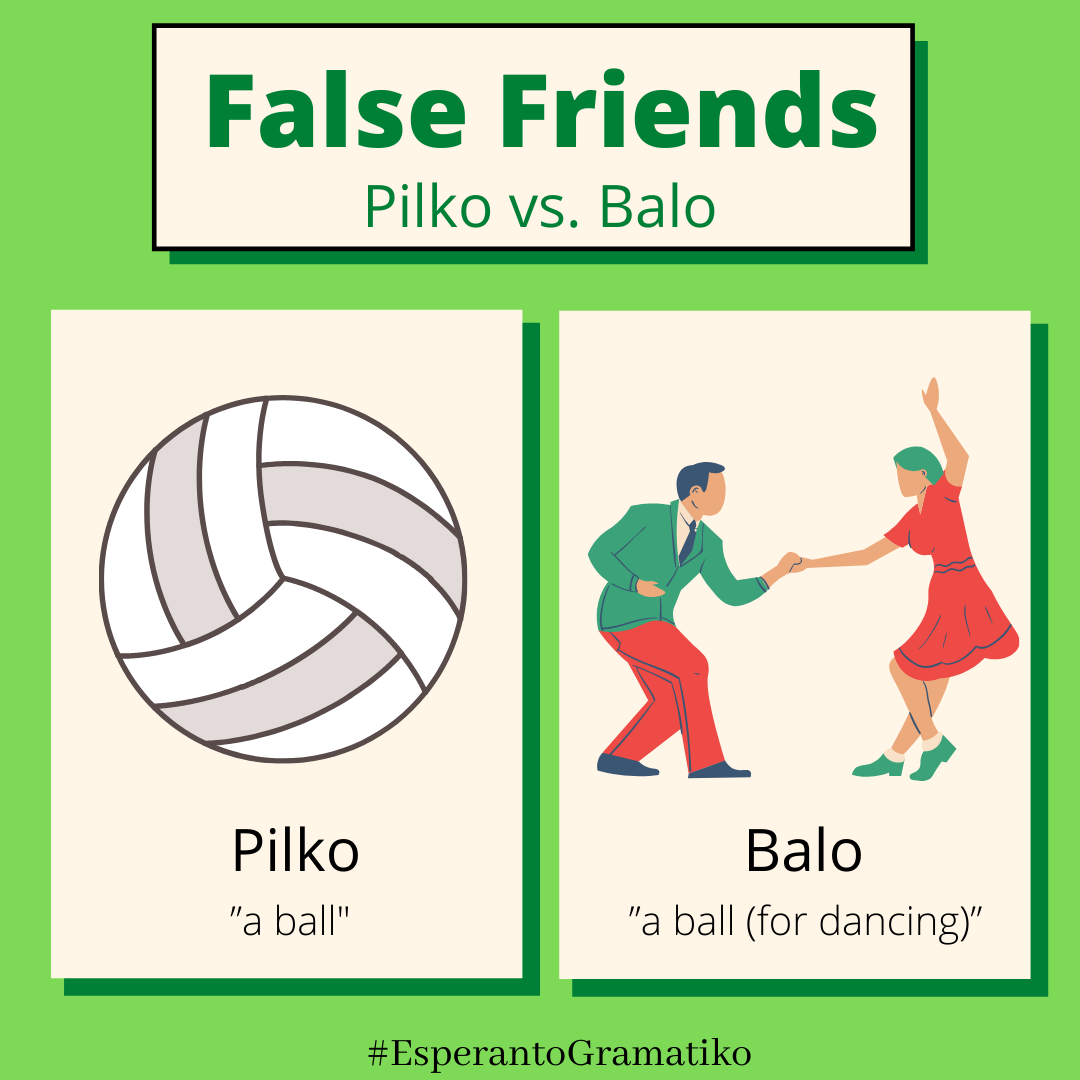 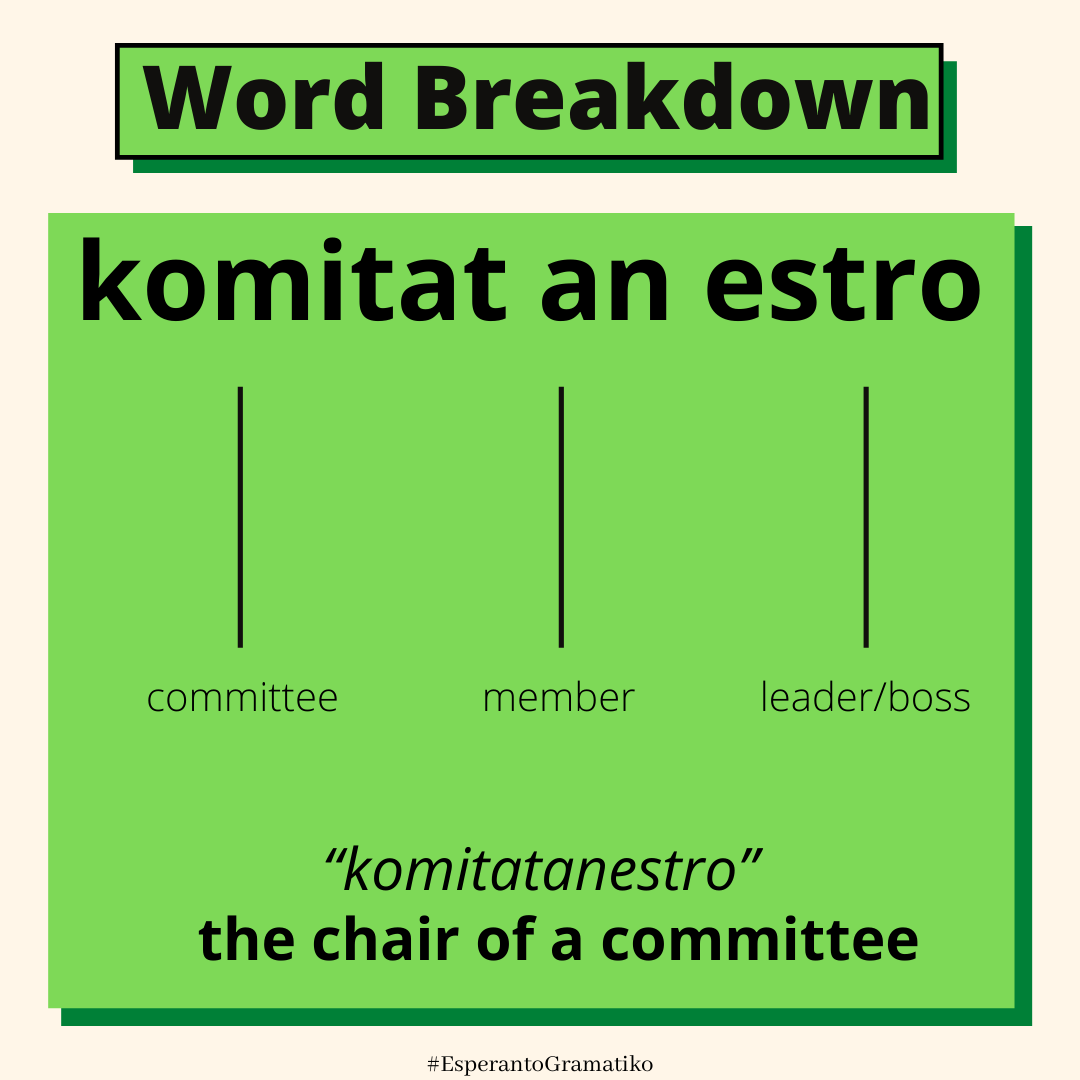 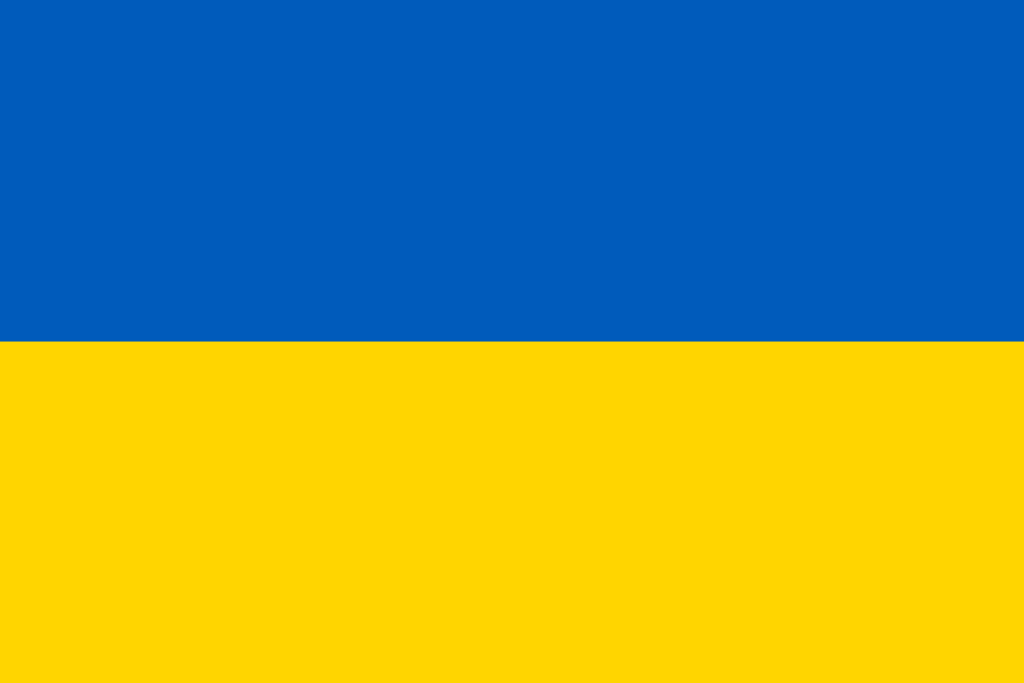 Unless you live under a rock, you’ve been seeing Russia’s invasion of Ukraine in real time. The Vikipedio article of Ukraine is a helpful overview of the country and includes links and information about Ukrainian culture and landmarks.
Visit Website 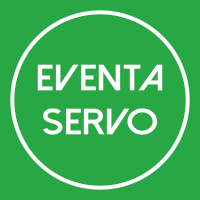 Visit Website
Eventa Servo is perhaps one of the most helpful resources for meeting with Esperantists across the world, or right at home! Eventa Servo was created to help Esperantists discover Esperanto  events that they could attend all in one place. Use this tool to meet other Esperantists and attend local meetups, presentations, and other Esperanto themed events. Due to a certain international pandemic, the majority of meetups offered are virtual in nature and may stay that way due to an increased amount of participation seen across the board. I urge you to place this website in your browser’s bookmarks and check it regularly! 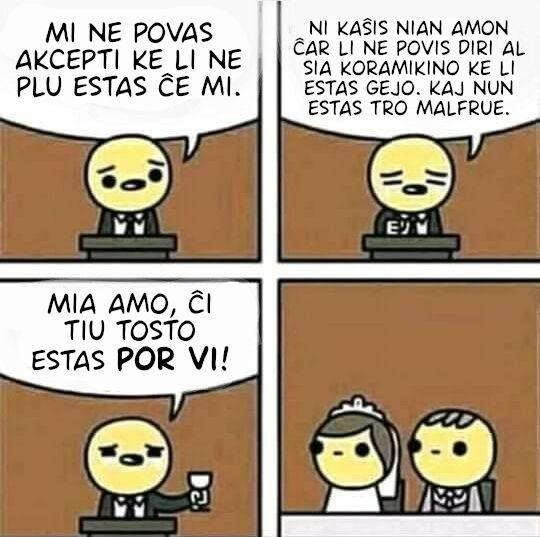 From the Holy Tomb to the Lamenting Wall

I always appreciate the mini grammar lessons from EASP! 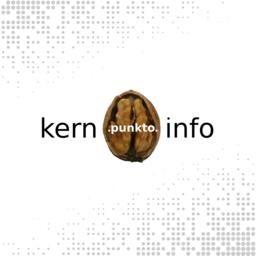 Visit their website for all their episodes! Click the button below to listen to their latest episodes!

Fundamento Word of the Week: HONTO 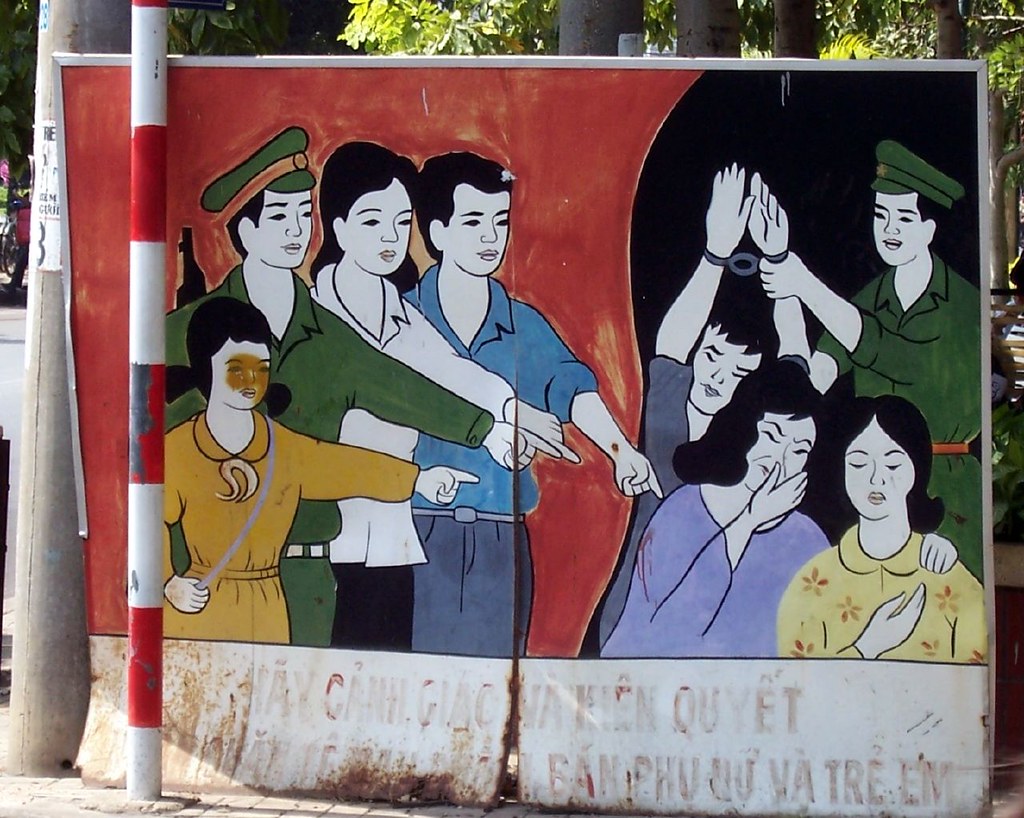 We need volunteers to help with Radaro.  Most tasks are not very time consuming.  Please contact us at radaroteam@gmail.com if you are interested.