If you would like to contribute to Radaro, through being an editor or pointing the team in the direction of other Esperanto resources, or if you have any comments about Radaro, please email us at RadaroTeam@gmail.com. We don’t bite, I promise!  Also, follow us on Instagram @Esperanto_Radaro for quick updates and other content!

This space will be preserved for any time sensitive announcements. Have any events that need to be advertised? Reachout to RadaroTeam@gmail.com with a blurb and the important dates and we can advertise it here and on social media for you!

Let’s talk about writing. Ĉ, Ĝ, Ĥ, Ĵ, Ŝ, Ŭ, we all use them, and it is one of the easiest ways to identify Esperanto. Recently, it’s been easier to use these letters, but there is some conversation about using digraphs to represent these sounds instead. If you aren’t aware, there are two main systems, the “h-system” and the “x-system”. For example, “ĵaŭdo” in the h-system would become “jhaudo”, and in the x-system would be “jxauxdo”. Interestingly enough, there was once a movement to simply shift the circumflex to the following vowel (as french circumflexes were available), so “ĵaŭdo” would become “jâudô”, but for obvious reasons was never very popular. Ido, an attempt at reform for Esperanto, got rid of the special characters and essentially follows the h-system, and also removed similar sounds, so ĝ and ĵ just become j (ĵ).

Words like ĝeneralo and generalo, ŝarĝi and ŝargi,  are differentiated by the use or absence of the circumflex, which is helpful. What do you think about Esperanto’s writing system? Do you prefer the h-system or x-system alternatives? Fill out this poll (https://forms.gle/9iiCiXEs5wqW8rww7) and I can share the results here next time and on our social media (@Esperanto_Radaro). 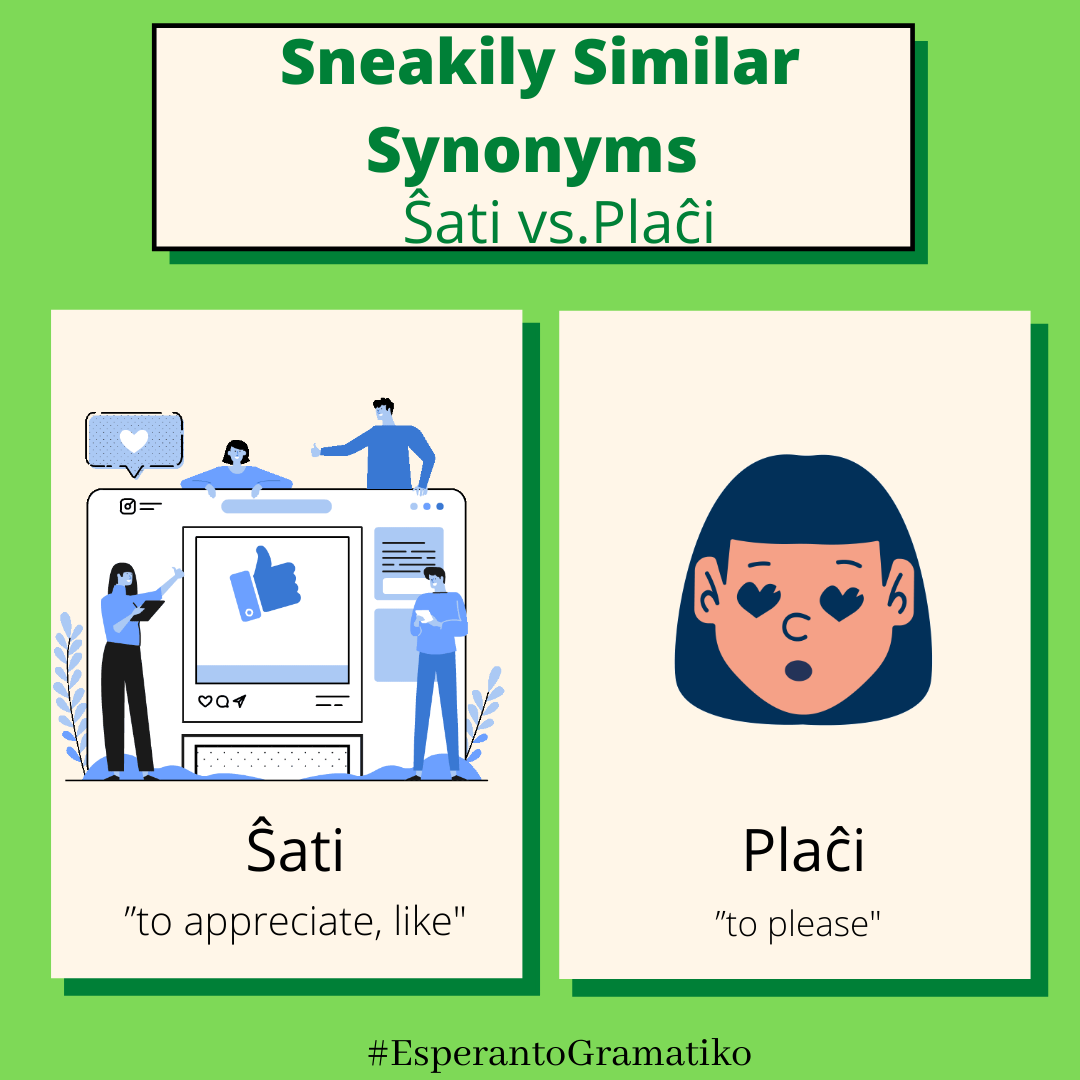 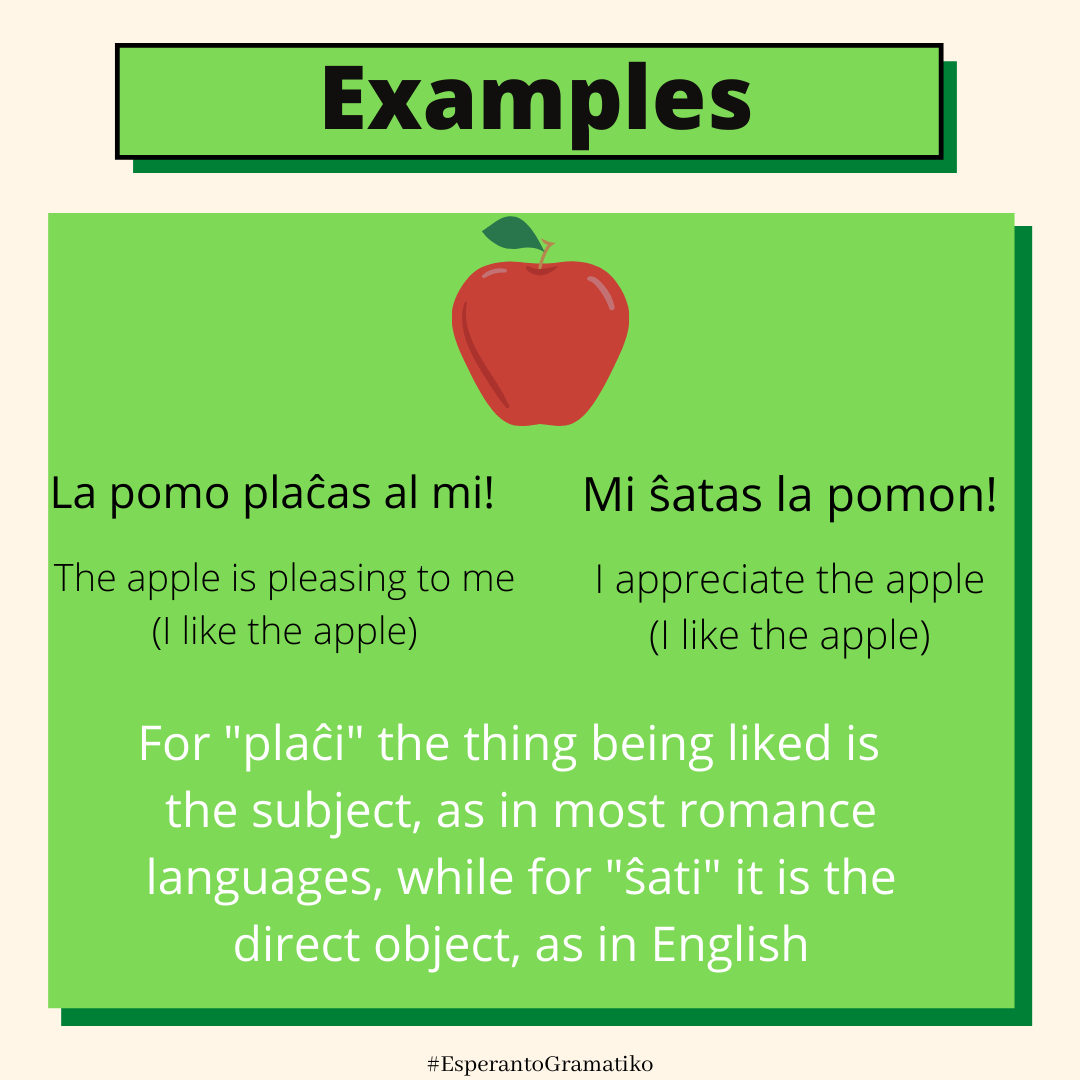 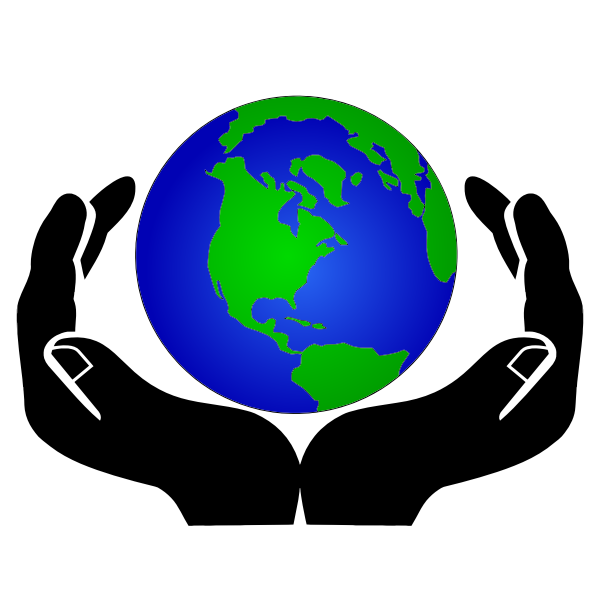 Recently, it was Earth day! Read more about this day and how it began in Esperanto! 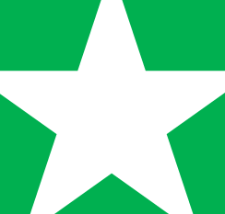 Sometimes it’s good to go back to the basics! This website had a great overview of Esperanto basic grammar and other excellent resources for learning the language! 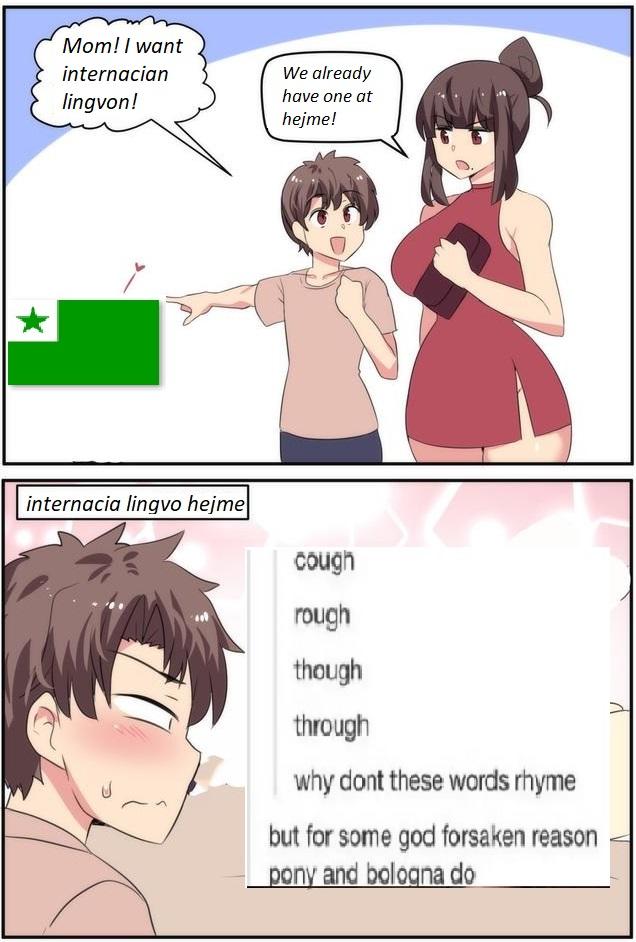 Fundamento Word of the Week: ETOSO