Saluton readers of Radaro, we hope this Monday finds you well!

First off, we are proud to write that Josuo Marso has joined the Radaro Team! Here’s a message from the newest member of Radaro:

The Next Radaro Report Will Release in...

What is a dialect? If you’re a linguist, you’re well aware of the contentious debate in the community regarding what separates a dialect from a pidgin from a language — luckily Esperanto doesn’t have to worry about that… right? Reforms to Esperanto have been attempted (Ido is the most widely known) but Esperanto itself is very accommodating when speaking. This is reflected in the flexibility of words to fill almost any role, for example, “I went there by bus” could be:

And reflected by Esperanto’s near infinite ability to both create words that can act as synonyms and absorb new words into its vocabulary, which can create words with similar meanings, for example:

So, while Esperanto is united by a standard, this standard allows room for dialects, slight differences between speakers. I have noticed that German Esperanto speakers tend to use the adverbial ‘-e’ ending as an impromptu dative case. I notice that Brazilian speakers tend to nasalize the ‘-n’ endings. As a living language, Esperanto is slowly evolving. Just like natural languages, I look forward to seeing which “dialect” becomes the standard, and how it impacts the future of Esperanto. 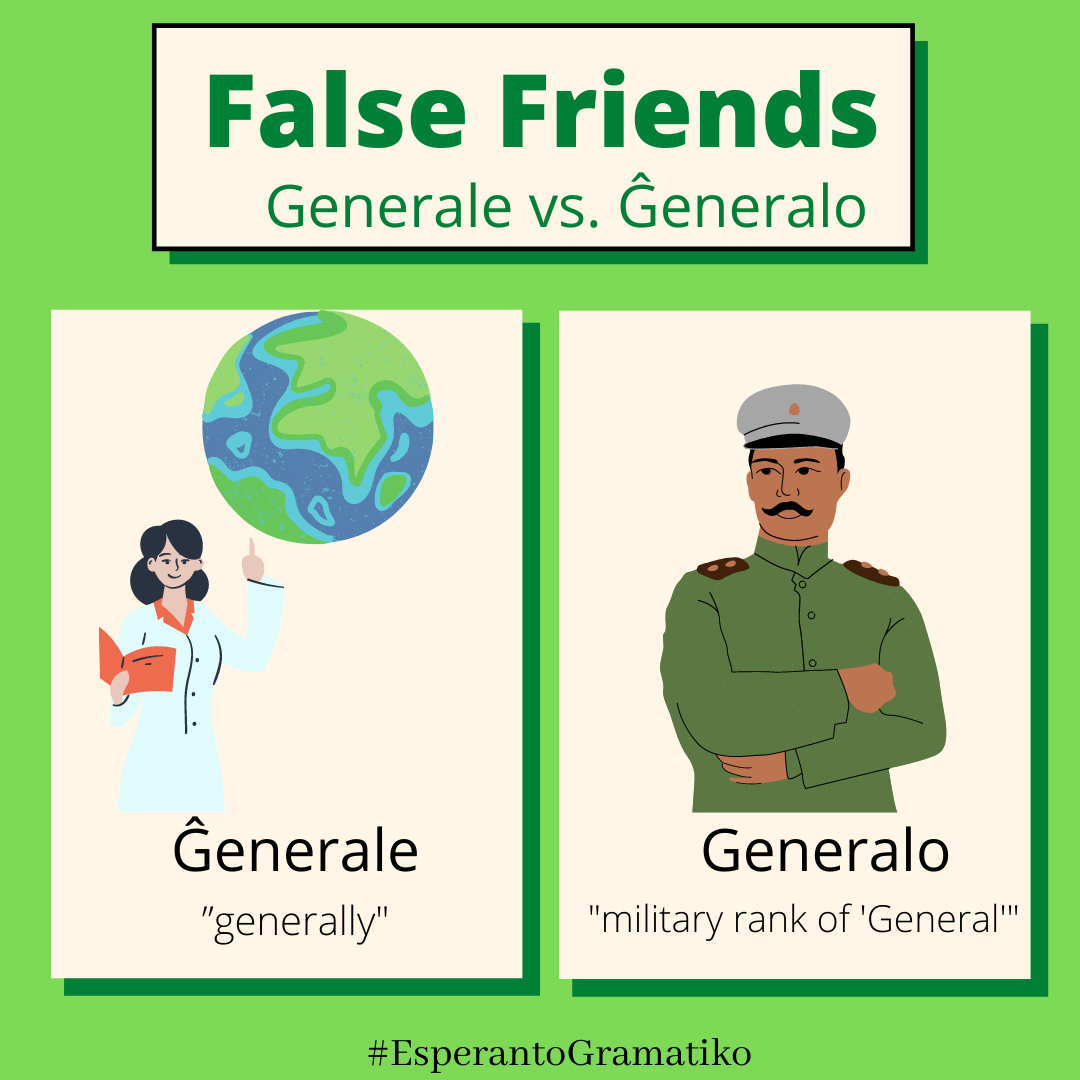 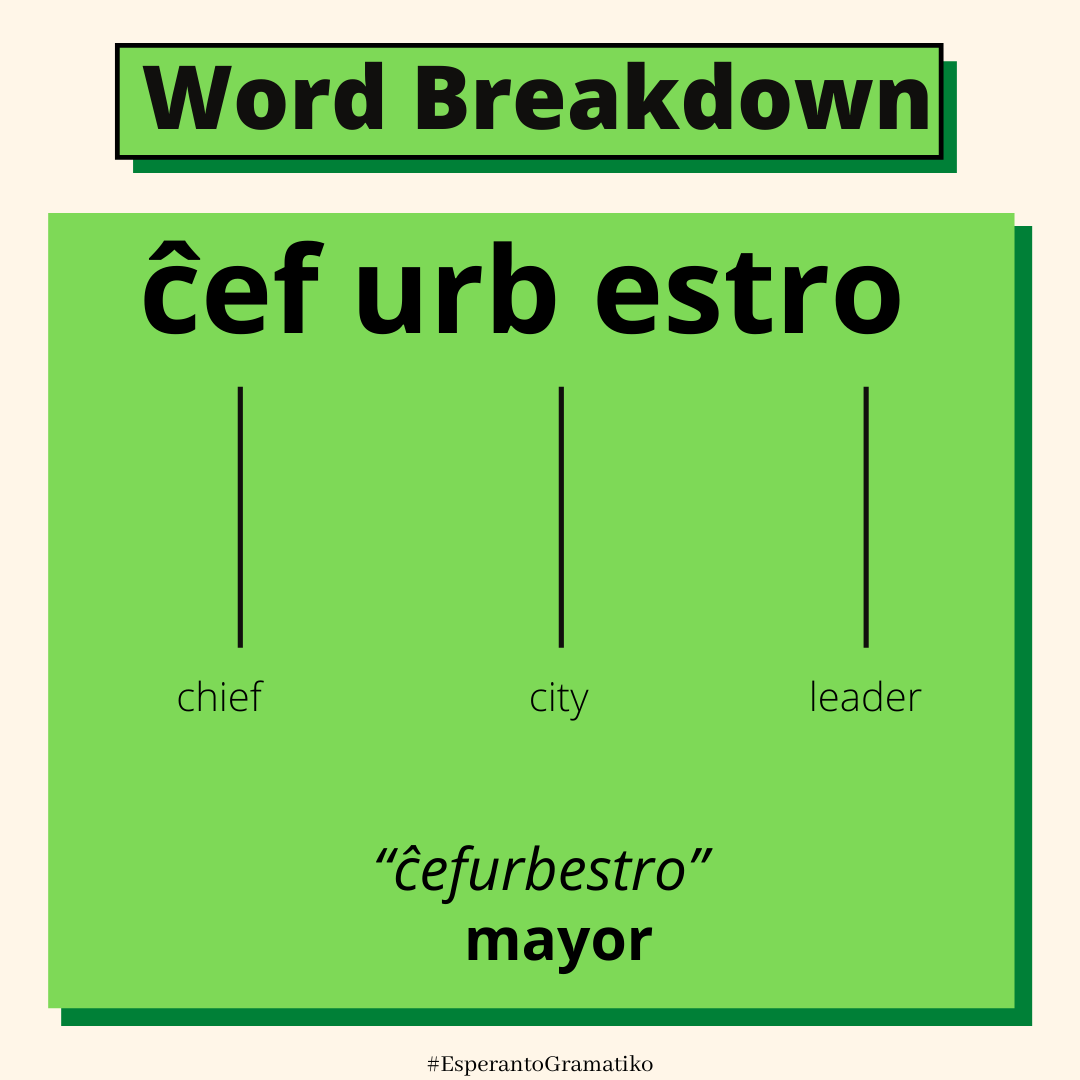 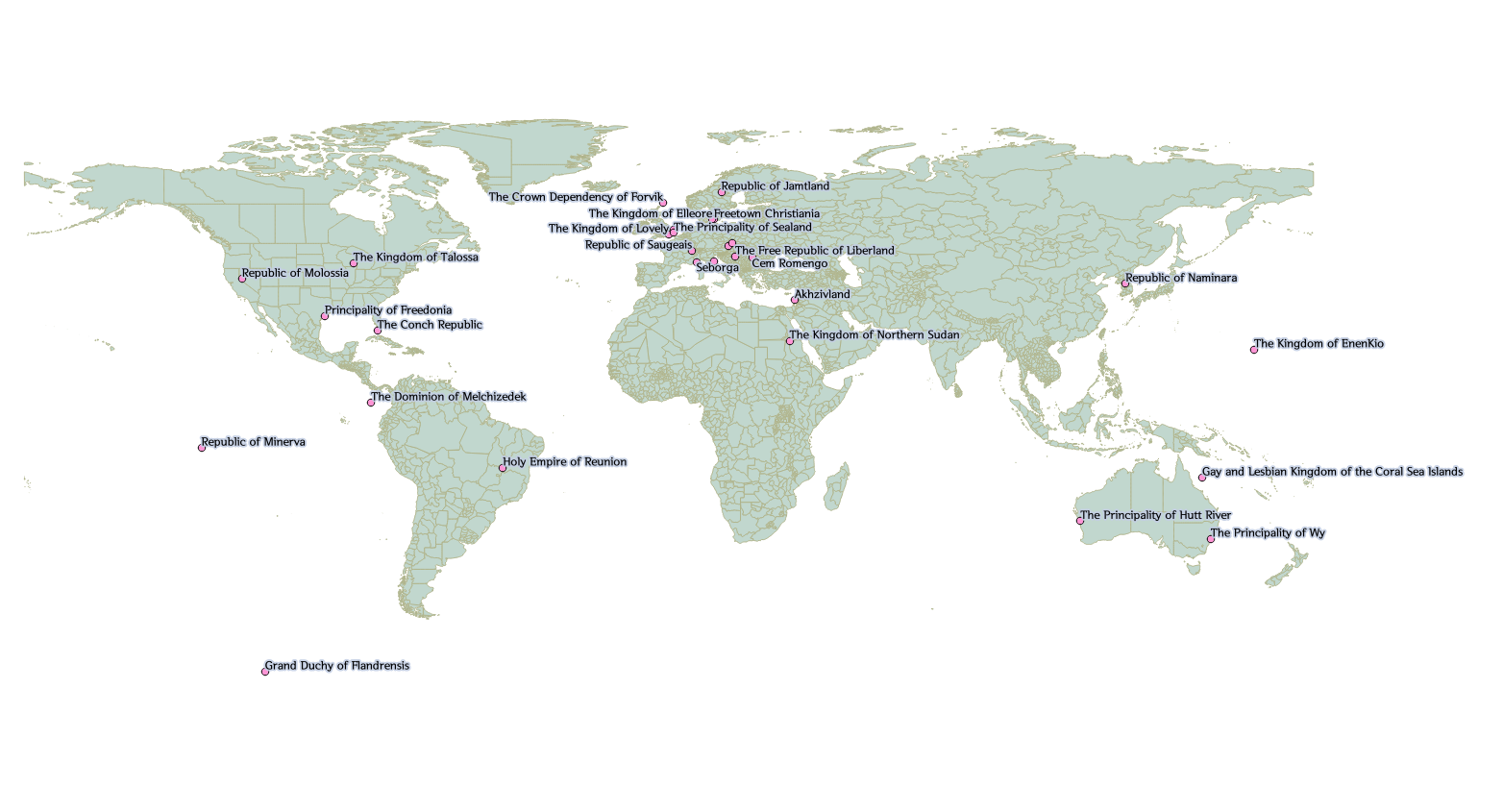 The United States, Canada, China, Russia, Brazil — all of these countries span over a vast territory and have a plethora of diverse peoples within their borders. But, sometimes a country doesn’t need to be massive to be interesting or diverse! Read this article about micronations to learn more about a few tiny countries that exist and retain their independence from larger countries. 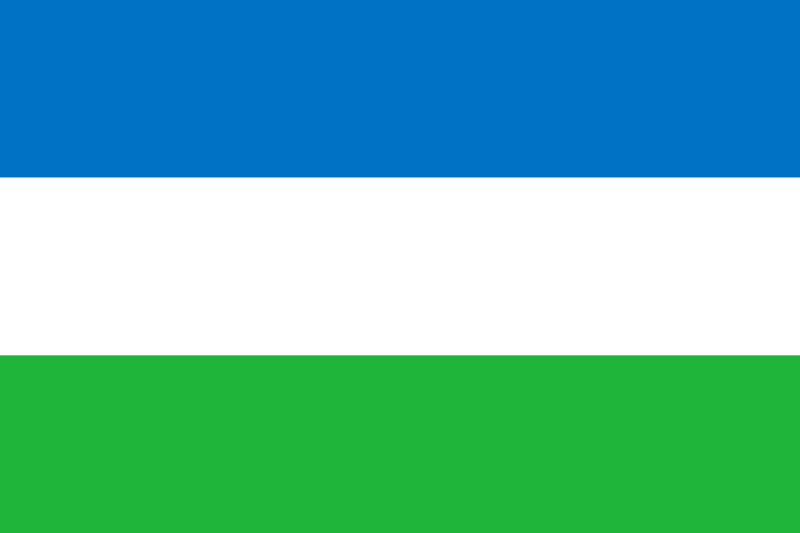 Ah, yes the Republic of Molossia, heard about it before, right? Probably not, it isn’t recognized by any member state of the UN, and is a micronation within the United States (which also doesn’t recognize it as a separate territory). Read about this attempted micronation on Vikipedio!

Tandem is a language learning app and website where learners of a language can message and video chat with other learners and native speakers for free. It has an international community and features built in to promote good language learning partners, such as a target-language partner search, and you can keep the conversations within the app and not have to share your personal information if you aren’t comfortable. Esperanto is included as a language! The more Esperantists who join, the more options of language buddies we’ll have to choose from! If you’re interested in messaging or video calling other Esperanto learners, this app will help you connect with others! 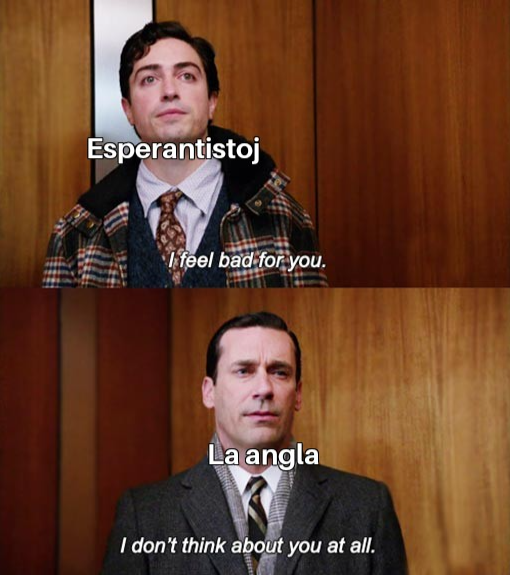 Hororejo is a new podcast on Spotify entirely in Esperanto! This podcast is themed towards short horror stories — take a listen to practice Esperanto, but also get a few spooks! As a note, the narrator has a bit of a brazillian accent — don’t let it intimidate you!

Word of the Week: FORĴETINDAĴUJO

The translation of the word is “a trash container” and can be broken down in the following way: 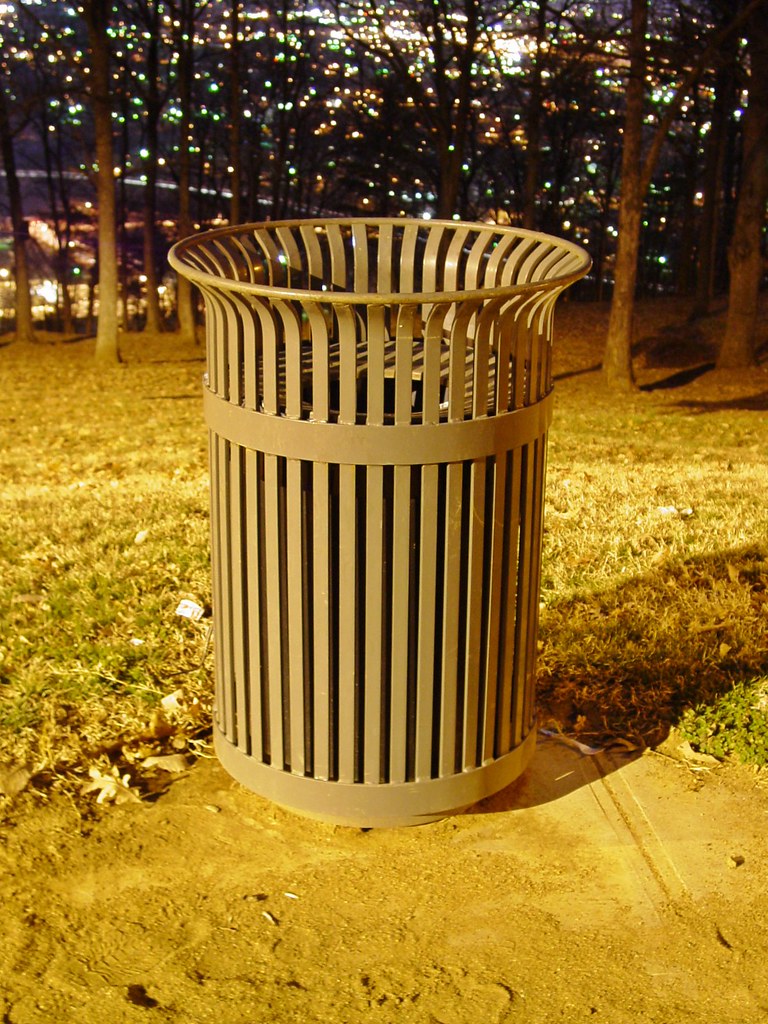