We hope you enjoy this report as much as we enjoyed making it! If you’re interested in improving your Esperanto and helping us at the same time, email us at RadaroTeam@gmail.com, and we’ll help get you started!

RETO is an online event for Esperantists who cannot attend the Universal Congress. It will take place on the 13th -15th of August and will contain lectures, discussions, films, and other programs.

Phil Dorcas from Esperanto-USA and Chuck Mays from the Esperantic Studies Foundation will lecture at RETO. Even more importantly, some Esperantists who have never lectured in Esperanto before will talk about their interests.

Hypernyms are an essential part of any language, and especially in constructed languages which haven’t had thousands of years to create words for extremely niche items and concepts. What is a hypernym? According to Oxford Languages, a hypernym is “a word with a broad meaning that more specific words fall under; a superordinate. For example, color is a hypernym of red”. If you’ve spoken Esperanto or are further along on the language learning journey, you’ve noticed that Esperanto has a lot of hypernyms which typically use its affixes. For example “kirko” is the word for a church (physical building); however, I’ve noticed that “preĝejo” (pray-place) is used more often to mean church, when in reality it’s any place where one prays.

Why is this important? Because this leads us to an interesting point where we can view the (natural) evolution of Esperanto as a language, where there are synonyms and antonyms that are becoming a feature of Esperanto based on how it is spoken, rather than necessarily purely constructed grammar. 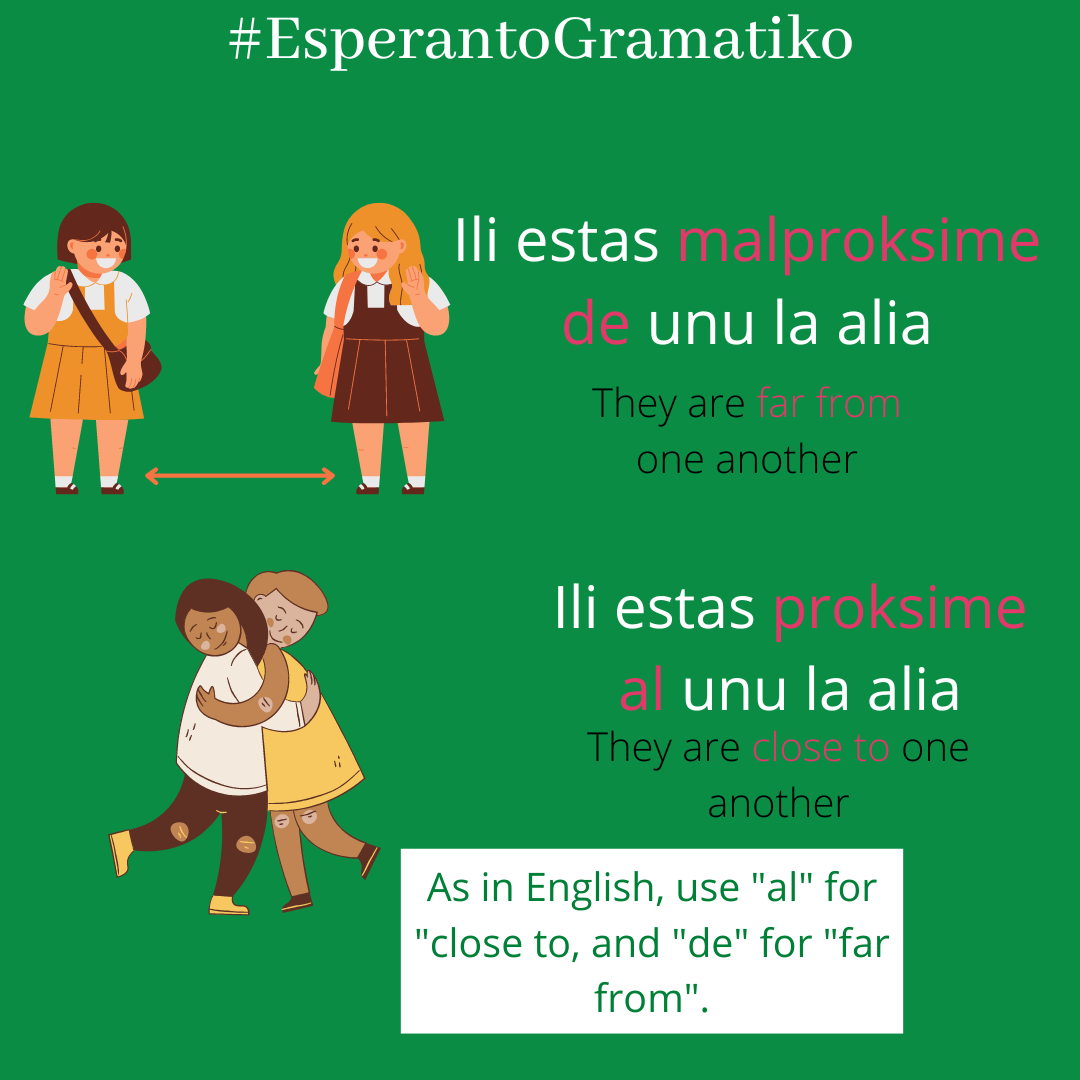 Names are an interesting point of debate amongst Esperantists, should you Esperantify your name, or leave it be?
However in this article I’m simply going to talk about how to Esperantify your name, not why I believe you should.
Some names are simple – just change the spelling to make it sound right in Esperanto, it should be simple, and easy for other Esperantists (who may not understand your native language), you can also add a vowel to the end to Esperantify it further, here are some examples: Adamo, Sofia, Marko, Alekso, Isabela

However, some names have consonants that we simply don’t have in E-o, such as English “th” /θ/ or “q” /kʷ/. In these cases, you can try to approximate a sound that is possible in Esperanto (T for “th” and Kv for “q”). However, sometimes one can simply keep their original pronunciation and spelling and tack on an “o” or “on” when the situation demands (for example, Paige-o instead of “Pejĝo”). Ultimately, it’s up to you! 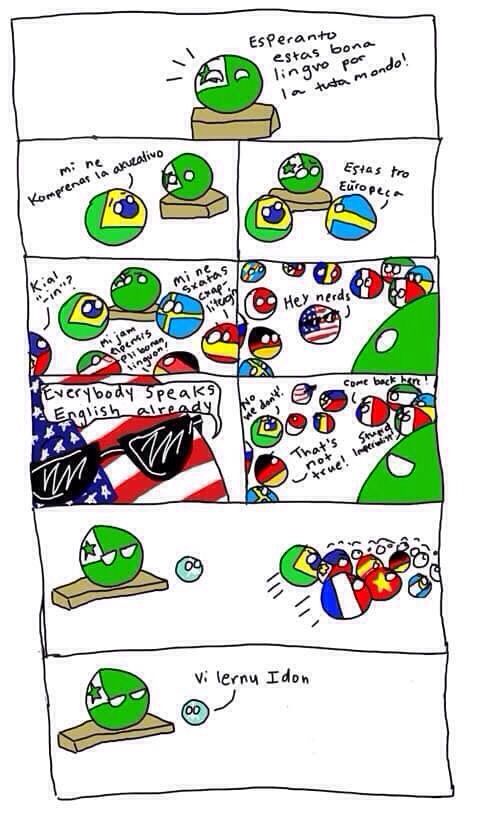 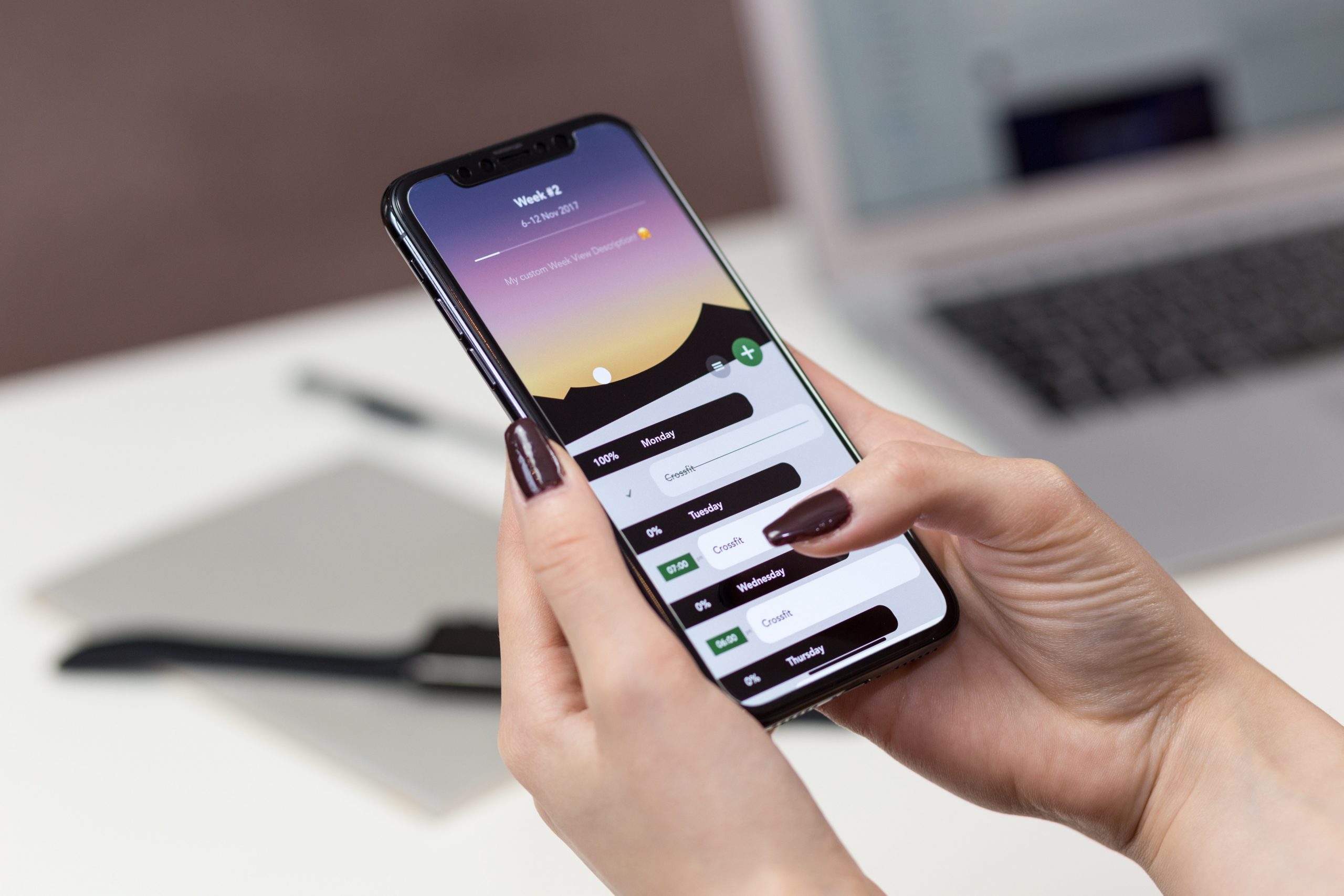 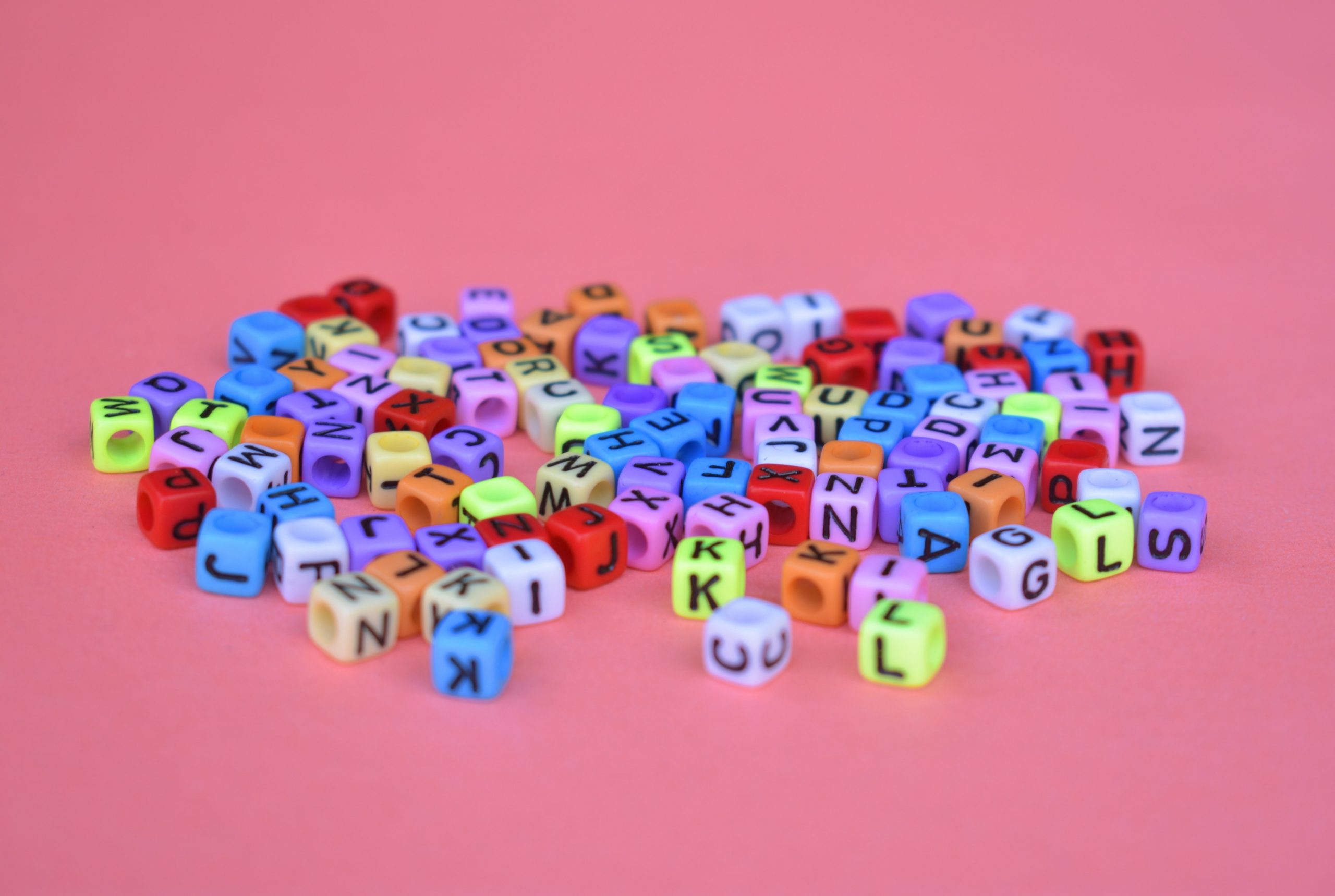 EN-EO: While I can’t condone his actions, I will say that there is a lot of sense in what he did.

Send in your translations to RadaroTeam@gmail.com!

He was such a warmongerer that he attacked before they did anything.

That problem is indeed a curiosity.