Hey there, after a brief hiatus, we’re back! This week we have plenty of awesome things to show you and we hope you enjoy!

If you still don’t know, check out our Radaro associated social media accounts!

Discord Server: On its way!

Prepositions, the most difficult part of any language, in my opinion. But you can really feel the soul of a language and the speakers through prepositions. Even in English, prepositions are used differently between regions (do you “stop by Thomas’ house” or “stop at Thomas’ house”?). In fact, the use of prepositions in English is a little strange compared to other languages ​​(mainly Latin-based, because I studied them longer) because of something called in English “Phrasal Verb”. Phrasal verbs are created from a verb and a preposition after the verb, for example: “to care about, to look up, to see to, to break down” etc. The addition of the preposition after the verb changes the meaning of the verb. We can do this in Esperanto, but instead of putting the preposition after the verb, we add it to the front of the verb itself, for example: “take care of, break through, water out”. Some prepositions (such as ‘el, al’) become sufficient, but because Esperanto is more free to create new words, you can create words that give more information about the activity, for example looked around, access, etc.

Prepositions are difficult. However, through them we can really better understand how we think about the world around us, so don’t be afraid of them! 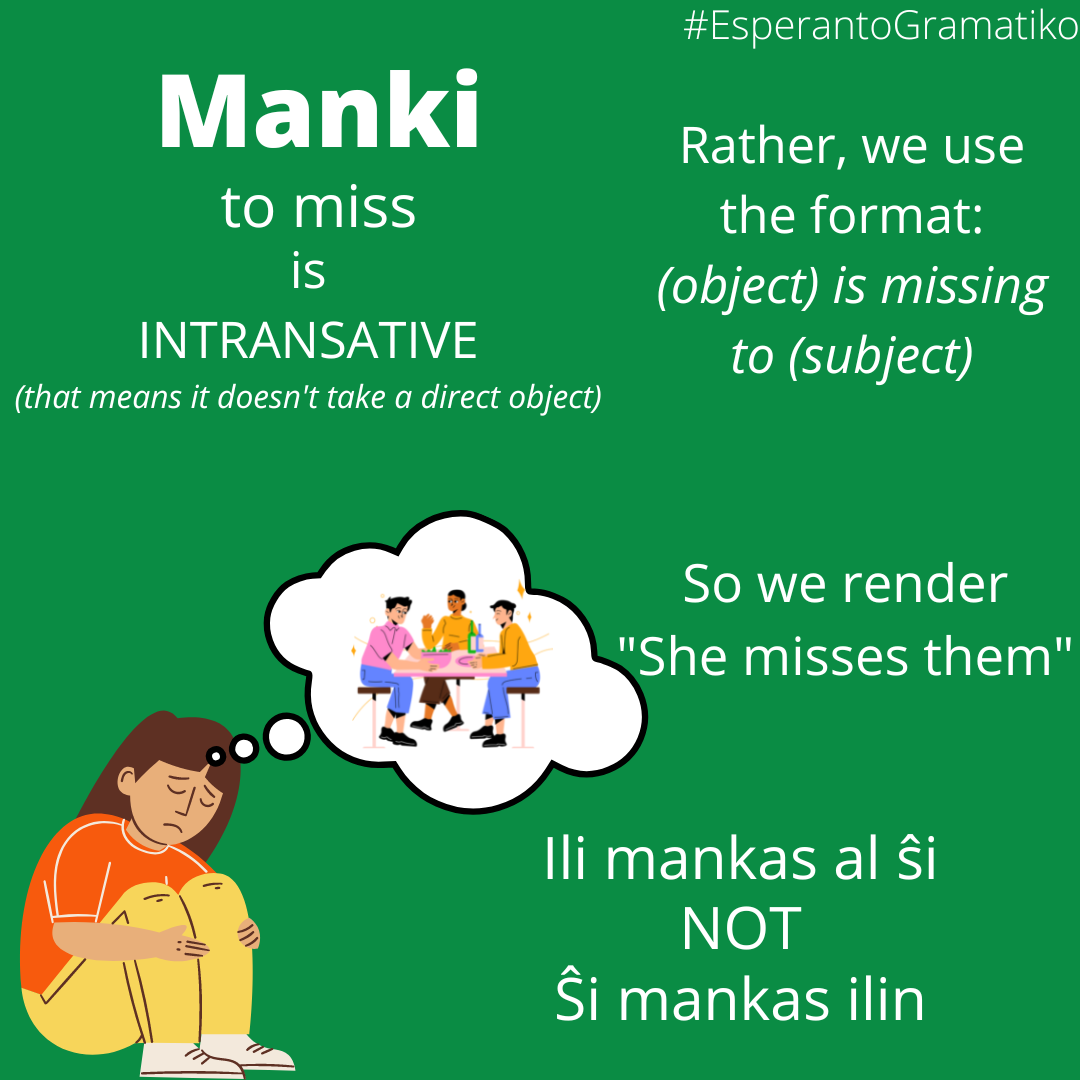 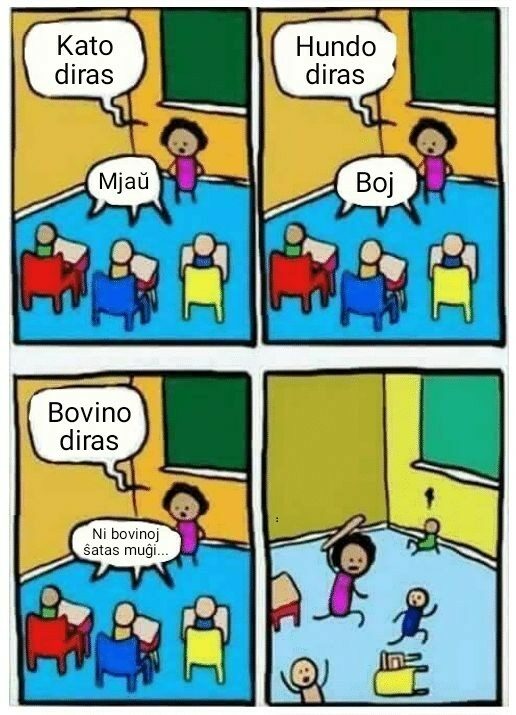 If you don’t know…

In this new addition to our (almost) weekly report, we give you a root word (e.g. valo), and you try to make more words out of it (e.g. valeto, envalfali, valvojo)!

The word for this week  is “Masko”. 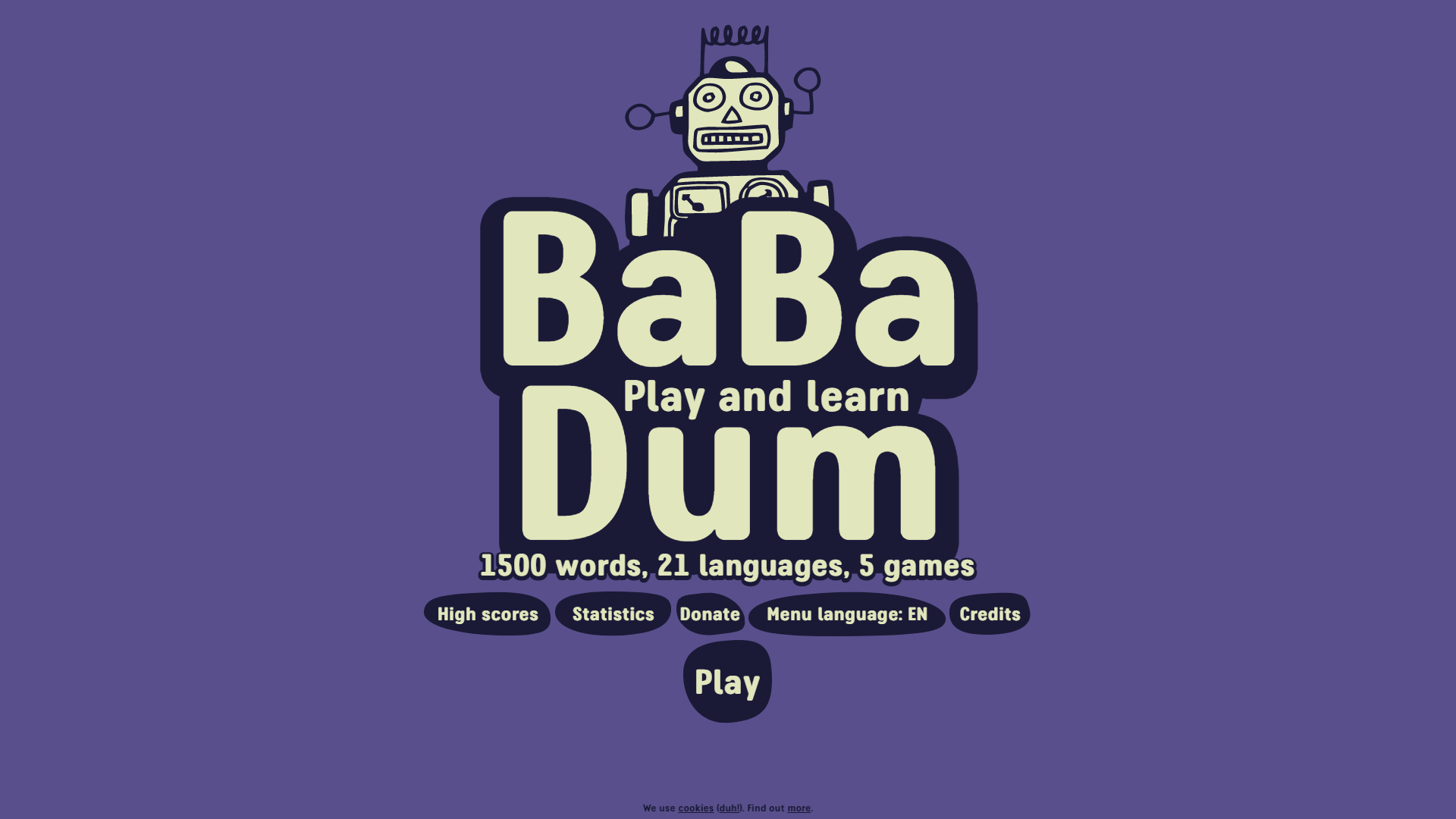 Do you want to learn more vords in Esperanto? Ba Ba Dum is a cool website which aims to teach new words through the use of images and fun games! There is an Esperanto option that has well recorded audio and a really rich vocabulary pool! Visit it at babadum.com! 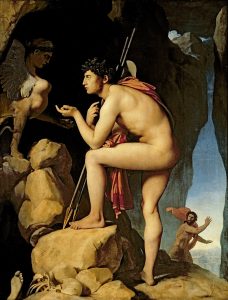 Dankon por via legado — Thank you for reading!