Information about the most widely spoken constructed language in the world 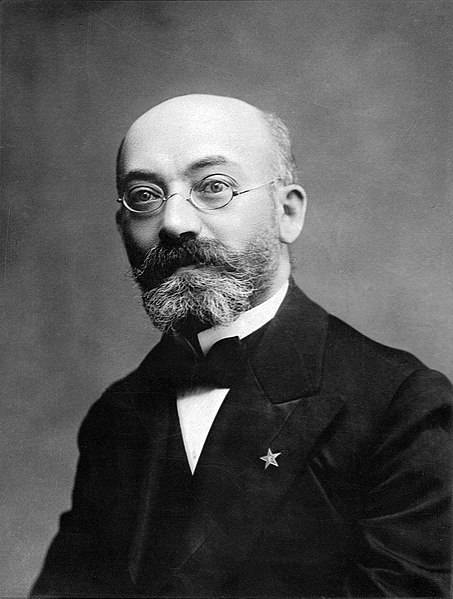 In short, Esperanto is a constructed language, that is a language artificially created rather than created naturally through use, published in 1887 by a polish opthalmologist, Lejzer Ludwik (L.L.) Zamenhof.

L.L. Zamenhof originally intended for Esperanto to be a  global second language for everyone. With that goal in mind, he strove to create a language that could be easily learned and complemented existing linguistic knowledge of its users. As a result, Esperanto shares many features of Indo-European languages such as Spanish, German, French, English, Italian, Russian, and Turkish to name a few. L.L. Zamenhof hoped that through breaking down language barriers with a shared common tongue, it would foster better communication and appreciation between peoples.

In modernity, Esperanto is the most successful constructed international auxiliary language, and the only such language with a sizeable population of native speakers. While it fell short of being the most widely spoken second language of everyone, it is spoken globaly, with communities of Esperanto speakers (Esperantists) located on every continent. Through these Esperanto communities, the langauge has evolved and formed a multi-faceted and diverse culture. 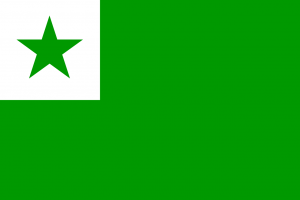 The perfect language to learn more about linguistics: Esperanto’s grammar is completely regular – but that doesn’t mean that it has its own peculiarities and unique features. Esperanto takes both vocabulary and grammar from many Indo-European languages, chiefly Romance, Germanic, and Slavic branches. If you learn Esperanto, you can familiarize yourself with a more simplistic overview of vocabulary and grammar before you embark on a different journey. If you’ve studied Spanish, French, or Portuguese, you’ve likely run into a myriad of irregular participles and different conjugation tables depending on the verb class. Esperanto has participles that are regular and only one conjugation type. German, Russian, and Latin have cases and a markedly different word order. Esperanto has two cases and a very free word order. These examples alone demonstrate that Esperanto is a perfect way to ease yourself into a language with different features and learn more about the linguistics behind WHY certain things are the way they are in other languages.

An engaging and diverse community: There is a large and active online community, and many active “in-person” communities spread out all over the world (on every continent — even Antarctica!). Generally, Esperantists aren’t just interested in Esperanto, they’re language enthusiasts who enjoy sharing their journeys and hearing about others’ journeys and experiences. These communities love to work together and meet regularly

If you’re interested in linguistics and other languages and/or speaking with a diverse group of peoples, Esperanto is a perfect language to learn and community to join.

Esperanto sets itself apart from other languages in that it was created to be simple to learn and use. Esperanto has a relatively simple grammar, which is also completely regular (there are no exceptions). There are no irregular past tenses, no irregular plurals, no irregularly used prepositions, and a logical syntax. Additionally, the pronunciation was made to be easy, and the writing system is completely phonetic. Esperanto has a completely regular way of deriving new words from basic words. Hundreds of English affixes can be expressed with just a few dozen unambiguous Esperanto ones.

Where to Start and How Can Radaro Help?

There are many resources online for a self-study of Esperanto. We have some helpful resources linked on our “resources” page. If you’re an absolute beginner, we recommend you start with the one page handy-dandy Esperanto sheet for a broad overview of grammar. If there are resources that you found helpful to learn the language, or resources that you want to see added to our website, please don’t hesitate to contact us (radaroteam@gmail.com).

Furthermore, our Radaro Reports are meant to serve as helpful tools to learn more about Esperanto, both the language and the community. Don’t hesitate to send us your translations, or reach out if there is something you would like to write in Esperanto — we’d be glad to help! We also have a # on our social media accounts, (#EsperantoGramatiko) which are aimed at delivering bite-sized pieces of Esperanto grammar lessons in a graphic (for example, the image below!). 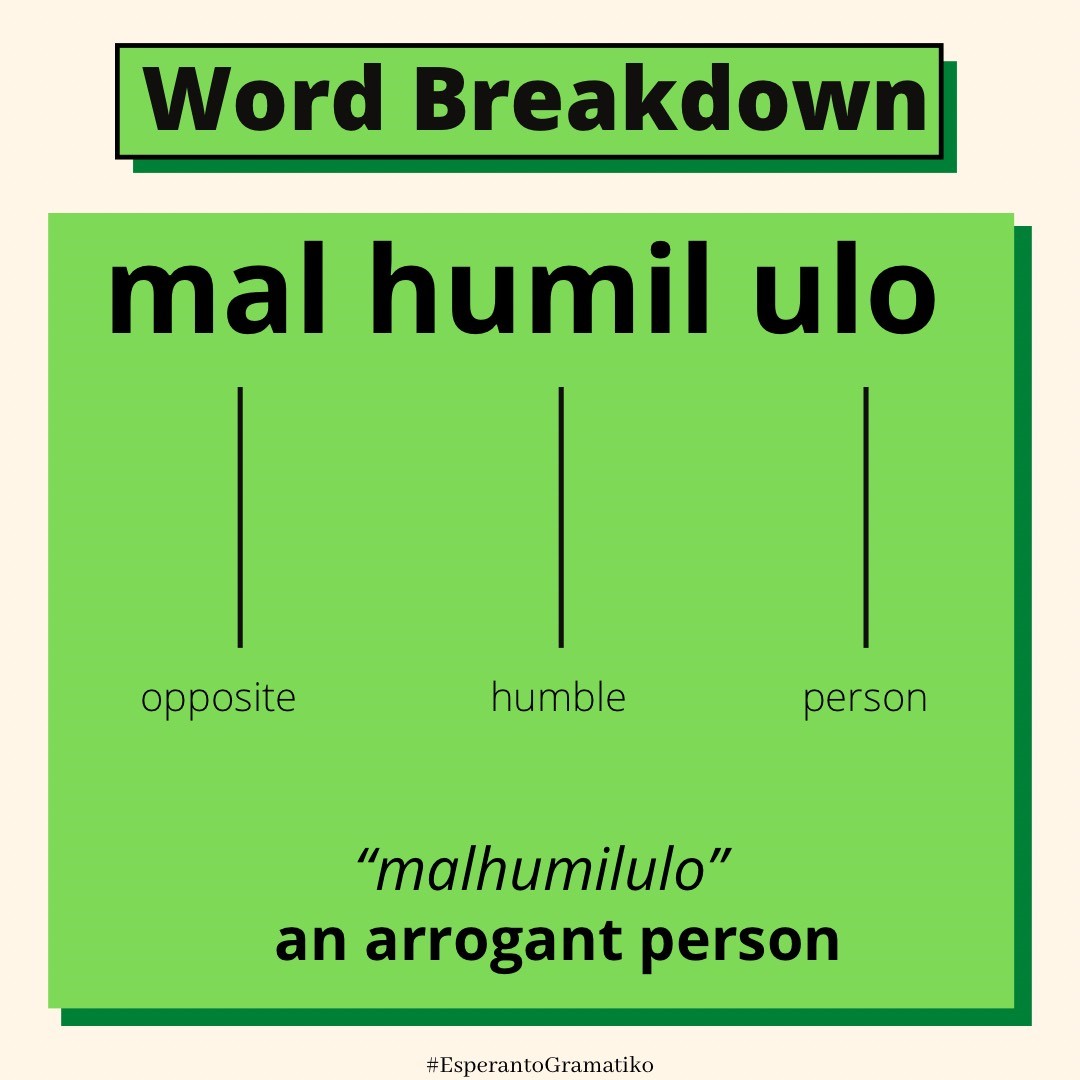 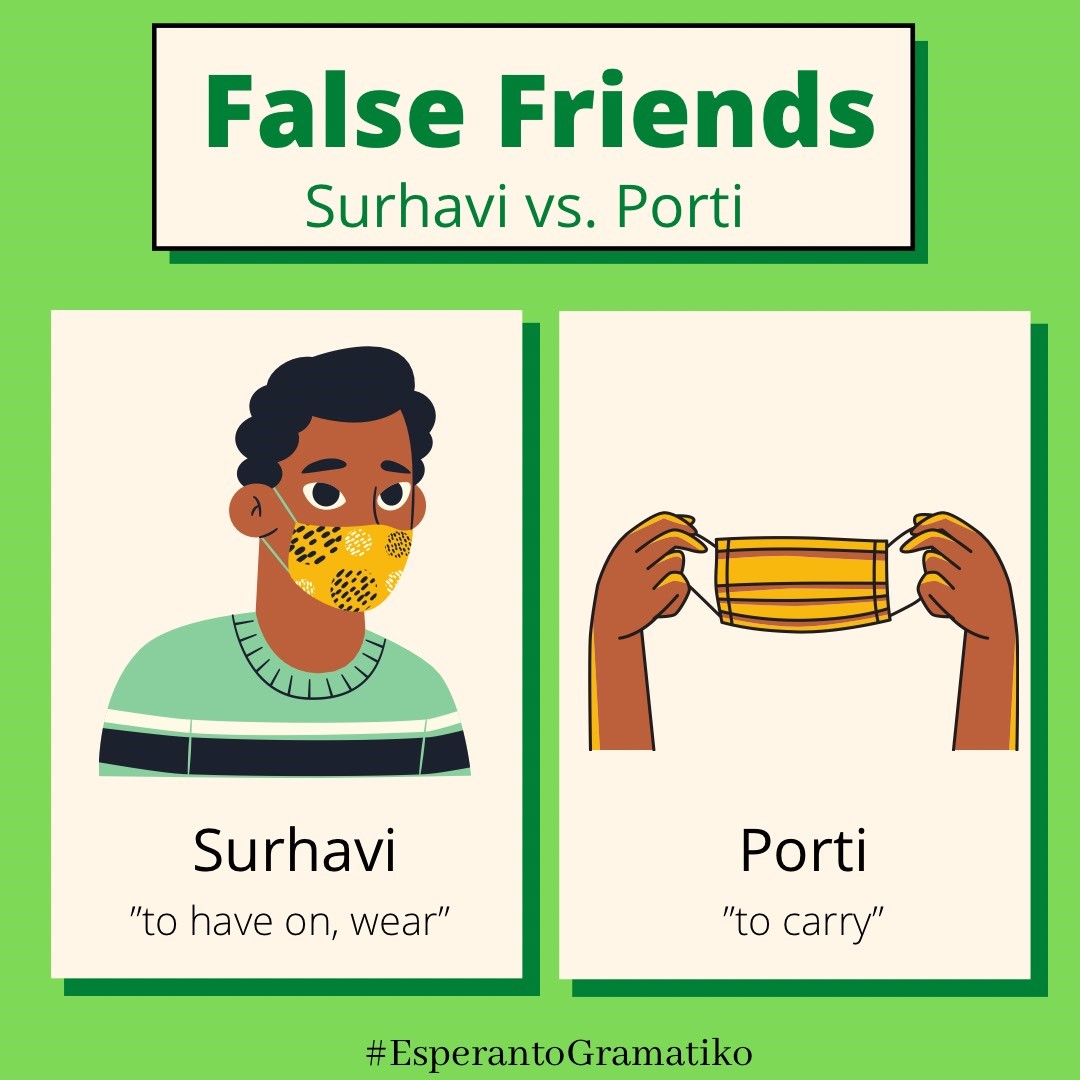